Operatives of the Anti-kidnapping Unit, Bayelsa State Police Command acting on a tip-off, have arrested a gang of gunrunners at a brothel in Ayama, Yenagoa Local Government Area.

According to the Bayelsa State Police Public Relations Officer, Asinim Buswat the crackdown which was carried out on May 12th led to the arrest of two male suspects.

The duo, according to the police, are undergoing interrogation and would be charged to court upon the conclusion of investigation. 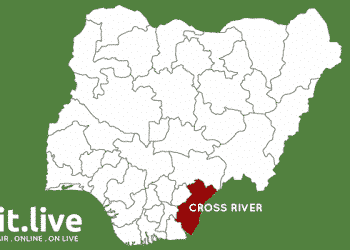 Investigation into death of two hotel workers in Calabar 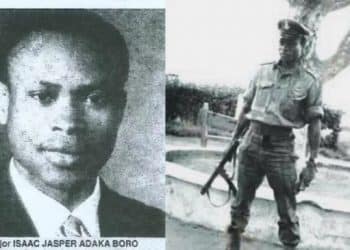 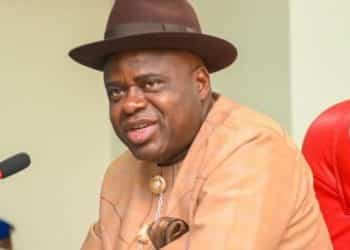