The Benue State Police Command has arrested one of the inmates who escaped from the prison during the Kuje Prison jailbreak.

The suspect identified as, Ebube Igwe Jude, according to a statement signed by the Police Public Relations Officer, PPRO, Superintendent Catherine Anene, was said to have been arrested around George Akume Way in Makurdi.

The statement said, “On 19/7/2022 at about 3 pm, information was received about one Ebube Igwe Jude; a fugitive, who had arrived in Makurdi as a result of the Kuje jailbreak. Detectives deployed to investigate the case arrested him at George Akume way, Wurukum, Makurdi.

“During the investigation, he confessed to having escaped from Kuje Correctional Centre, during the jailbreak.

He said further that he is an awaiting trial inmate, standing trial in a case of Culpable Homicide, involving his girlfriend.”

Anene further revealed that the command has commenced processes to hand over the escapee to the Nigeria Correctional Service for necessary action. 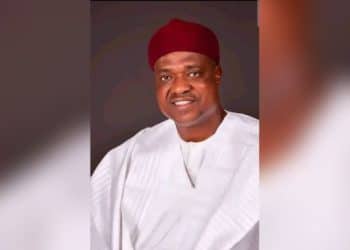 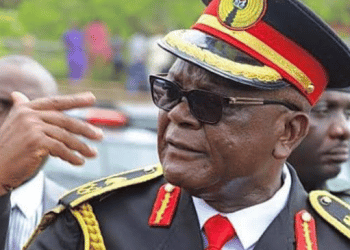 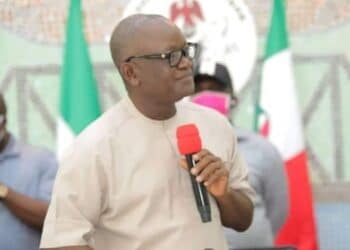 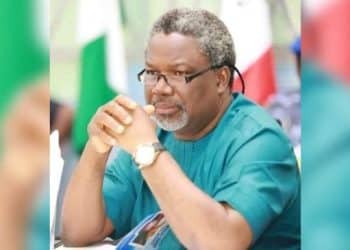