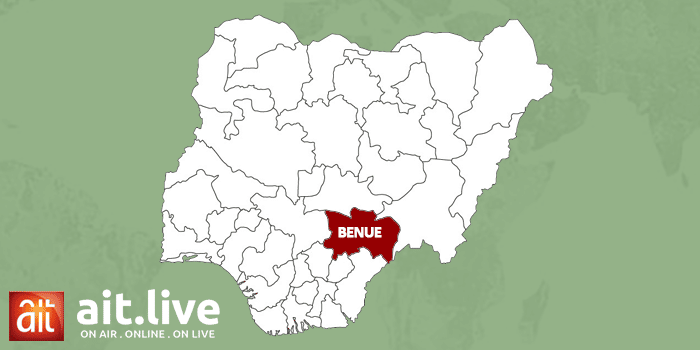 Four kidnap victims have been rescued by the officers of the Benue State Police Command.

The victims were reportedly abducted on September 23, along the Ijegwu-Opirikwu Road, in Odiapa Council Ward of Obi Local Government Area of the state.

Police Public Relations Officer, Catherine Anene, in a statement, said a team of police officers, in collaboration with other security agents, were able to rescue the kidnap victims, due to the pressure mounted on the kidnappers.

She continued, “On 25/09/2022, at about 2230hrs, after serious pressure mounted on the kidnappers, they abandoned the victims and escaped to a nearby forest.

“The victims have been rescued and reunited with their families.”

She added that the Commissioner of Police, Wale Abass, has deployed more tactical teams to the area, to checkmate the activities of the hoodlums, and advised that members of the community should volunteer useful information to the police on hoodlums’ operations within the area. 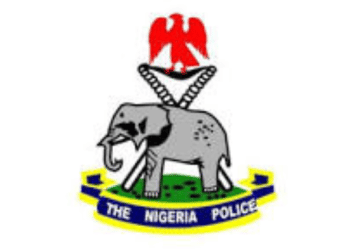 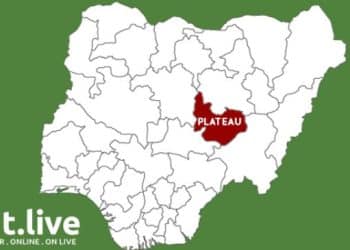 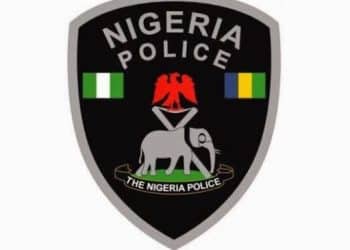 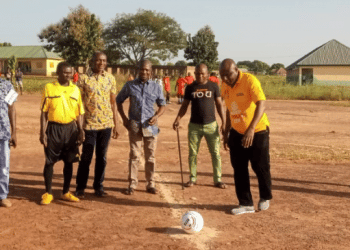