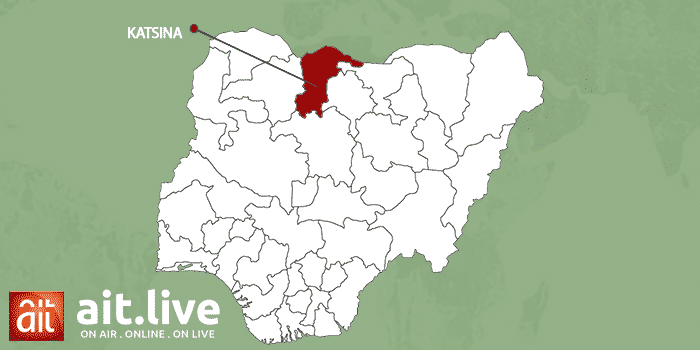 Police say they have rescued six abducted persons during raid on the hideout of a terrorist camp at Ungwan Dako in Tandama village, Danja Local Government Area of Katsina State, North-West Nigeria.

Police spokesperson, Superintendent Gambo Isah in a statement confirmed that, “On Saturday, August 6 at about 5:30 pm, based on credible intelligence, the command raided terrorists hideouts at Unguwan Dako, Tandama village, Danja LGA and succeeded in rescuing six (6) kidnapped victims”.

Isah who gave the names of the rescued victims as Garba DanMallam, Rabiu Idris, Abba Samaila, Yunusa Sani, Ishaq Yakub and Danjuma Samaila said they are between the ages of 38 and 54. 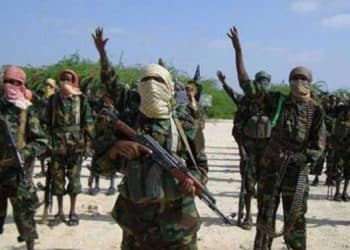 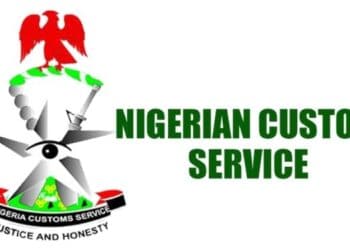 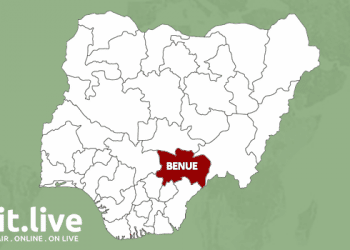 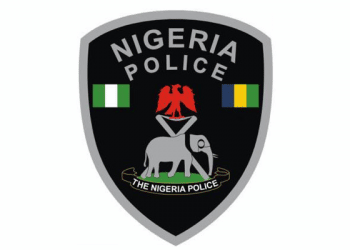