Nigeria’s House of Representatives joint committees on justice, human rights and police affairs has invited the Inspector-General of Police, Mohammed Adamu to appear before it on Thursday next week over alledged brutality and extra-judicial killings by operatives of the defunct Federal Special Anti-Robbery Squad, FSARS.

The lawmakers who made known preparations to conduct public hearings in the six geopolitical zones of the country have also created platforms for victims of affected police brutality, families of diseased victims and victims that are unlawfully detained by operatives of the defunct FSARS, to furnish the lawmakers with information that would enable them carry out the investigation into the matter.

The house had at plenary last week urged the inspector-general of police to take decisive action to stop the brutality and human rights violations by FSARS.

The house also wants a comprehensive record of disciplinary and judicial actions taken against officers accused of abuse of power in the last 5 years while also wanting an immediate plan for identification and compensation of victims. 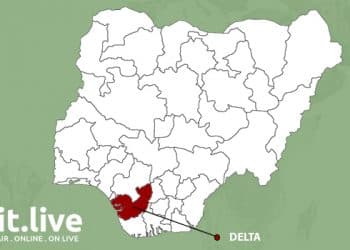 Deltans want Nass to use it’s powers against electoral fraud 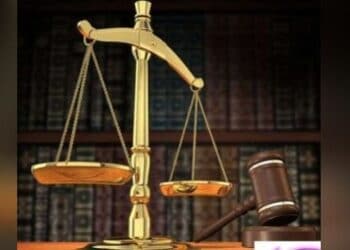 Court dismisses suit by dethroned Emir of Maru Ibrahim Abubakar against IGP, 5 others 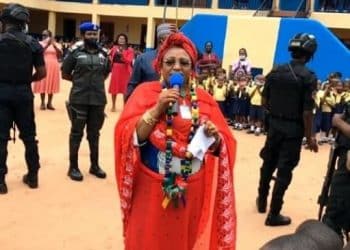 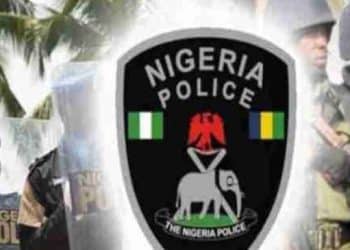