American Billionaire Elon Musk has activated SpaceX’s Starlink satellite broadband internet service for use in Ukraine with more terminals en-route to the country.

Musk stated this late Saturday night on Twitter in response to a tweet from Mykhailo Fedorov, Ukraine’s vice Prime Minister and Digital Minister, who tweeted: “@elonmusk, while you try to colonize Mars — Russia try to occupy Ukraine! While your rockets successfully land from space — Russian rockets attack Ukrainian civil people! We ask you to provide Ukraine with Starlink stations and to address sane Russians to stand.”

With this, the people of Ukraine now have access to the fastest, most robust satellite internet system ever created. This makes it impossible for Russia to disable the Ukrainian internet access fully without cyber attacking foreign data centers.

SpaceX starlink essentially functions as a bunch of home wifi networks. Accessing one wouldn’t allow the Russian Military to get other data without further cyber-attacks. So, in order to capture data, the Russian military would have to hack into countless terminals and find terminal of the Ukraine military.

Recall that Russia had invaded Ukraine in what many have described as senseless invasion on 24th February, 2022 and since has fired countless missiles, destroying various Ukrainian critical infrastructures and loss of lives. 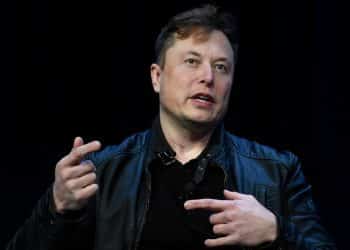 Just In: Elon Musk appointed into the board of Twitter 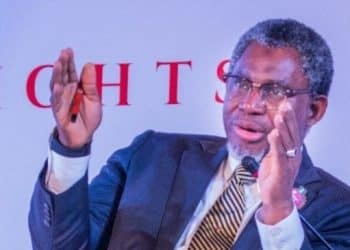 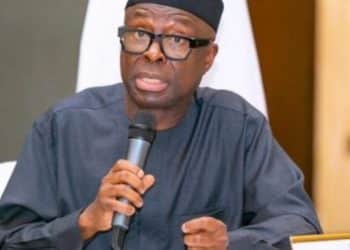 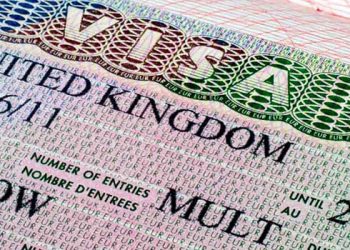