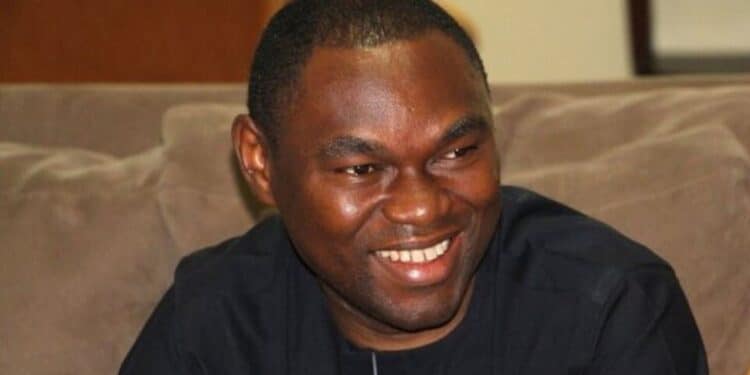 The Nigerian Senate on Thursday confirmed the appointment of Kingsley Obiora as Deputy Governor of the Central Bank of Nigeria, CBN.

Obiora’s confirmation followed the adoption of the report of the Senate Committee on Banking presented by its chairman Senator Uba Sani.

Sani said Obiora’s nomination was in accordance with Section 8 of the CBN Act.

The lawmaker also gave Obiora a clean bill of health; stating that the Committee did not receive any petition against him.

Obiora’s appointment was confirmed after the lawmakers voted in the Committee of the whole.

The Senate in the same vein confirmed the appointment of Zikrullah Olakunle Hassan as the Chairman of the National Hajj Commission of Nigeria, NAHCON

Hassan’s appointment was confirmed after Chairman of the Senate Committee on Foreign Affairs, Adamu Bulkachuwa presented its report