Senate President accepts court disqualification of his senatorial candidacy in 2023

The President of the Senate Ahmad Lawan says he will not appeal the judgement delivered on Wednesday by the Federal High Court, Damaturu, Yobe State, that declared Bashir Machina as the candidate for Yobe North Senatorial District in the 2023 National Assembly elections.

Lawan in a personally signed statement says he has accepted the judgement of the court which disqualified his candidature and participation in the election.

The Senate President said his decision to accept the outcome was taken after due consultation with his political associates, supporters and well-wishers

Lawan thanked his constituents for what he described as their support, loyalty and unreserved committment to the course of building Yobe North Senatorial District and the entire state
He pledged to continue to serve the country in his personal and official capacities at all times. 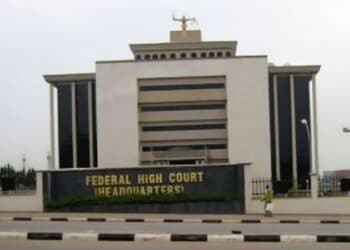 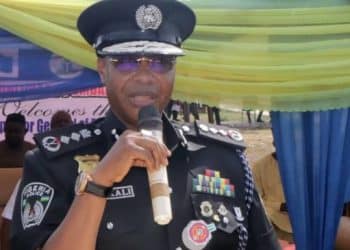 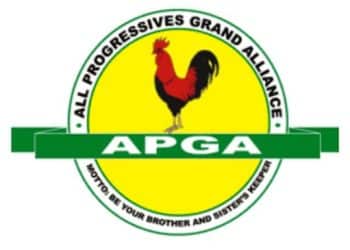 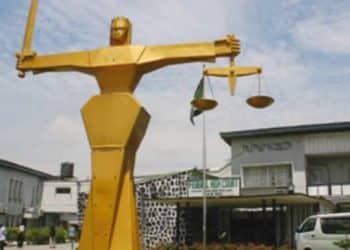