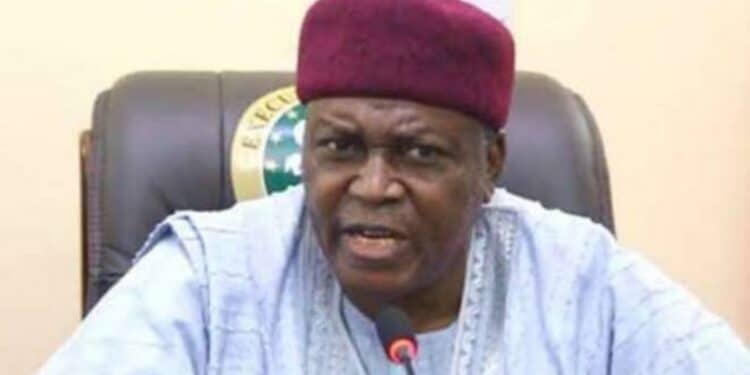 Taraba State Governor, Darius Ishaku, says the state targets to reduce the prevalence rate of HIV in the State to zero percent,  through improved health care delivery to citizens.

The Governor was speaking at the closing ceremony of the Additional Financing the Nigerian States Health Investment Project, AF-NSHIP, which was on in the State for over two years.

The project which commenced in 2011 under the State’s Primary Healthcare Development Agency targets health challenges which include immunisation, Nutrition, maternal health, and the treatment of minor ailments.

Taraba State Governor represented by the Commissioner of Health, Innocent Vakkai, said the state is set to operationalize the health insurance scheme and implement a basic healthcare provision fund, which will enhance the state’s healthcare system to combat the prevalence of diseases.

He said the project made other milestone achievements while it lasted.

The NSHIP is a World Bank-funded project with additional financing provided based on achievements at service delivery points, Taraba was one of eight states that benefitted from the project in Nigeria. 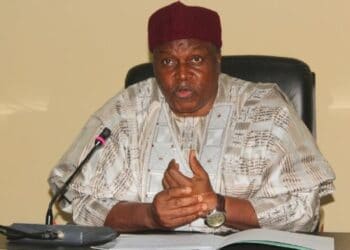 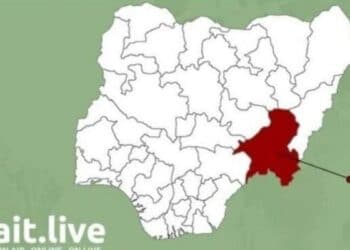 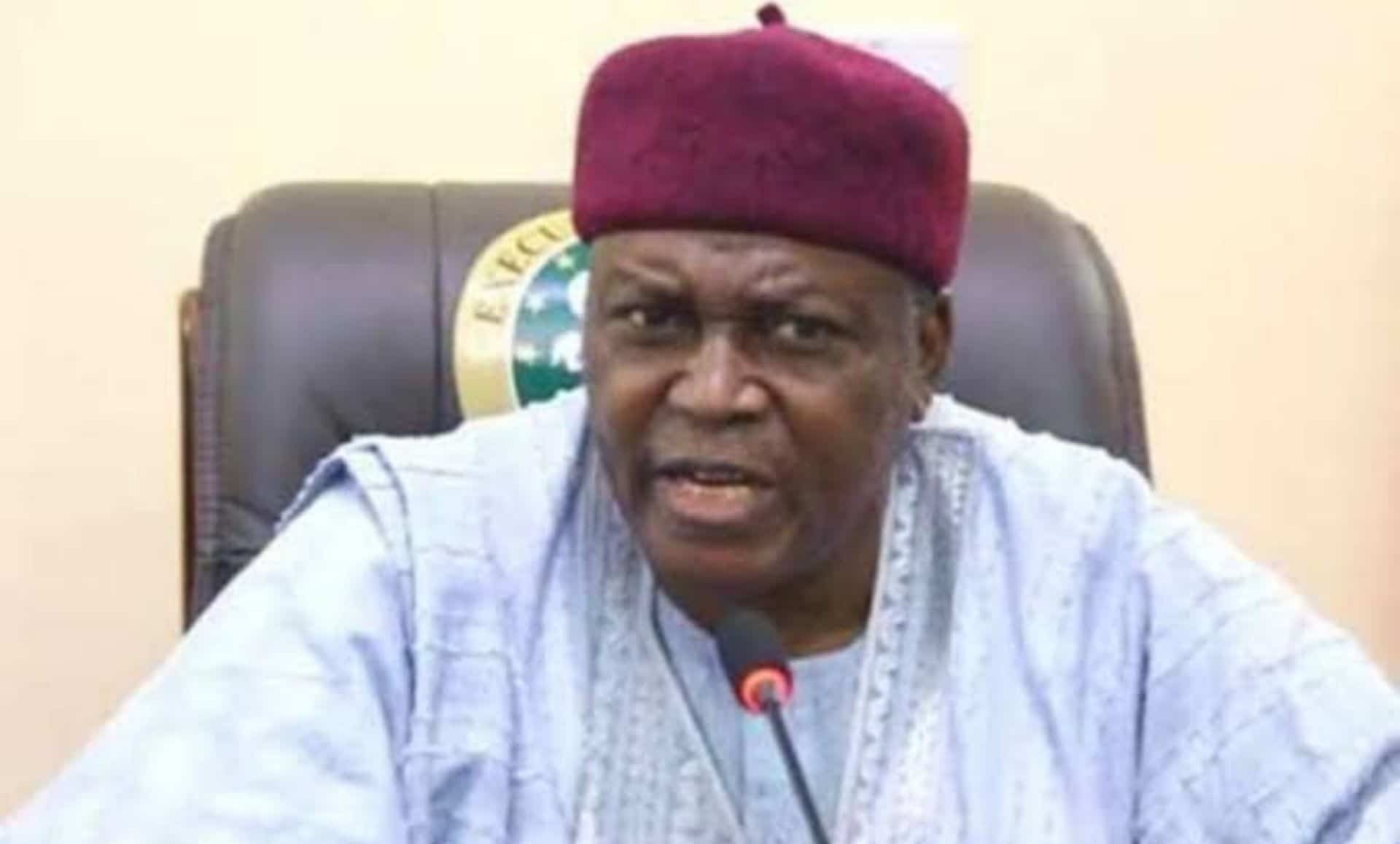 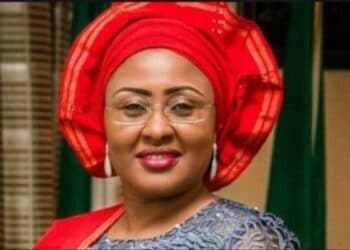