Terrorists in the forest areas of Jibiya Local Government Area of Katsina State have attacked a checkpoint of the Nigeria Customs Service close to the 35 Battalion, Natsinta barracks of the Nigerian Army killing one officer on duty.

The spokesman of the Katsina Area Command of the Customs, Tahir Balarabe who confirmed the incident said the attack occurred early Thursday morning, September 29 at about 3. am.

He added that from preliminary reports, the terrorists were passing by, reasonably believed to be returning from a mission when they sighted some Customs officers at the checkpoint and opened fire on them.

According to him, the details of the incident are still being awaited as the identity of the officer was not known as at the time of this report.

Another source confirmed the incident saying that the terrorists attacked Kusa, Natsinta and Sambisa where is the officer was killed.

The Katsina Customs image maker however promised to revert as soon as more information on the incident was received. 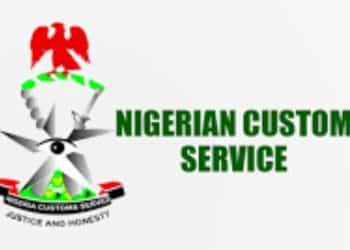 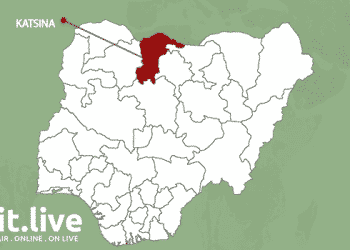 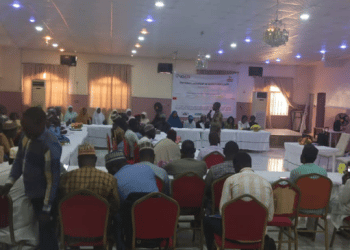 Terrorists attacks down by about 80% in Katsina State – Security Experts 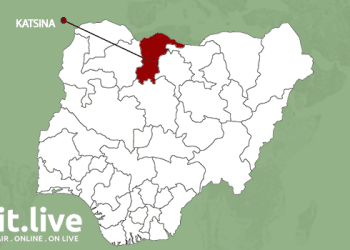 Terrorists abduct many worshippers in attack on mosque in Katsina State