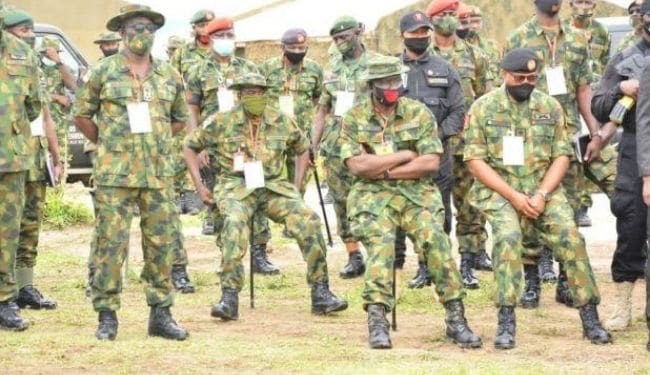 According to the statement, the successes recorded were between October 5 and 9, 2020 following intensified offensives and credible intelligence as a result of clear atmosphere due to the setting in of dry season as against the rainy season which served as a major set back in the ongoing operations earlier.

During the period under review according to Onyeuko, 4 suspected bandits were arrested, many of them neutralized as scores of the bandits escaped with various degrees of gunshots injuries as evident during their trail on their escape routes.

He added that, the 28 bandits camps destroyed and the clearance operations during the period under review were carried out in the forest areas of Katsina, Kebbi and Zamfara states respectively.

While restating the Nigerian Army’s commitment to ensure a secured and peaceful nation stated that, all the rescued victims have since been reunited with their families while the arrested suspected bandits are undergoing interrogations and are assisting with vital information which will lead to winning the ongoing war. 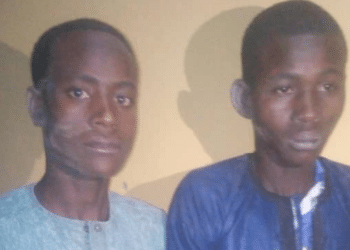 Troops of Operation Sahel Sanity eliminate 10 bandits in the NorthWest 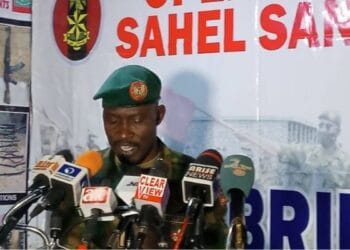 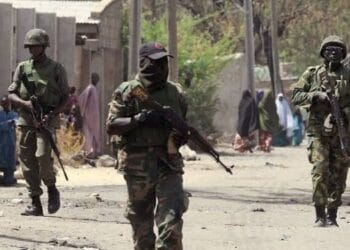