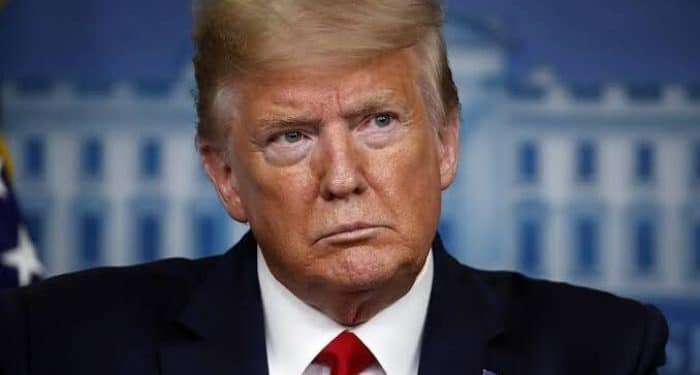 US President Donald Trump has signed an executive order to temporarily suspend the approval of some green cards.

The measure, which contains a number of exemptions, is to last for 60 days and then could be extended, he said.

Mr Trump says the order is designed to protect American workers’ jobs in an economy pummelled by the coronavirus.

Critics have accused him of using the pandemic as cover to ram through long-sought hardline immigration policies in an election year.

“This will ensure that unemployed Americans of all backgrounds will be first in line for jobs as our economy reopens,” Mr Trump said during Wednesday’s coronavirus briefing at the White House.

The measure is expected to stop the practice of green card holders sponsoring their extended families for permanent US residency, which the president calls chain migration.

But it makes an exception for American citizens’ spouses and unmarried children under the age of 21.

Also exempt are the hundreds of thousands of green card applicants already living and working in the US, and those seeking entry to work as doctors, nurses or other healthcare professionals.

Another exception is the hundreds of thousands of temporary guest visas issued each year to such applicants as farm labourers and skilled workers in the H-1B visa programme.

The pandemic has blunted the immediate effect of the order because almost all visa processing by the state department has been halted for weeks with consulates closed.

Nevertheless, according to the the Washington-based Migration Policy Institute, Mr Trump’s order could block more than 20,000 applicants per month from obtaining a green card.

Omar Jadwat, director of the American Civil Liberties Union’s Immigrants’ Rights Project, said the policy “will cause real pain for families and employers across the country”.

The president’s move is likely to face legal challenges. 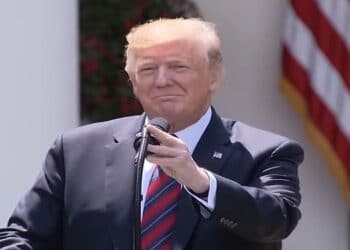 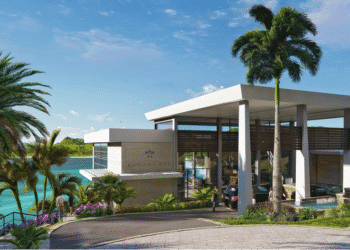 Tax-Exemptions, Visa-Free Travel to 150+ countries, Access to the US and added benefits of the Kimpton Kawana Bay CBI Project 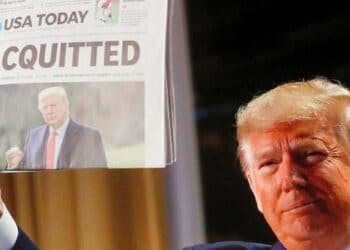 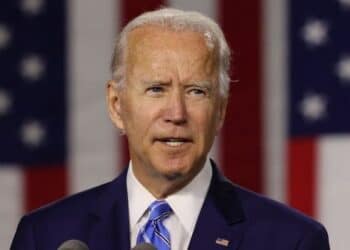