Students of various universities in Kwara State on Monday hit the streets in Ilorin, Capital in a peaceful protest to express their disappointment over the lingering strike by the Academic Staff Union of Universities, ASUU.

The students who gathered in front of the Federal Secretariat Complex along Fate road in Ilorin the Kwara State capital called on both the Federal Government and ASUU to shift grounds in order to end the strike.

Addressing Journalists, the Students Union President of the University of Ilorin, Wisdom Okoko and other students’ leaders noted that the students are now fed up as a result of the strike which has demoralized many of them; calling on the Federal Government to Fund the educational sector.

The students also noted that the lingering ASUU strike has led many of them into social vices while the female ones now bear untimely pregnancies.

The students vouched to continue with the protest until the Federal Government listen and do the needful. 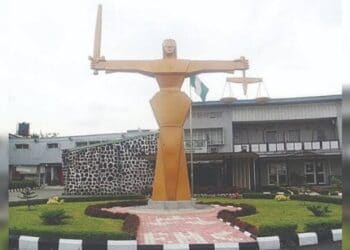 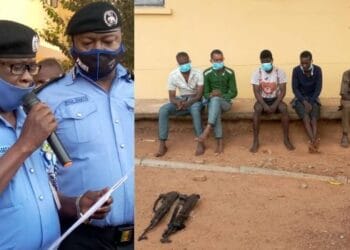 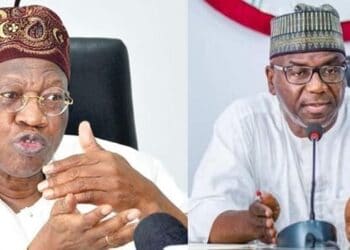