Two days after peaceful protesters were shot by armed men dressed in Army uniforms at the Lekki Tollgate Lagos, the Nigerian Defence Headquarters has refused to comment on who was behind the incident and who gave the order.

The Coordinator, Defence Media Operations, Major-General John Enenche, told newsmen in Abuja on Thursday that a committee has been set up to look into the incident and will not comment until it concludes its findings 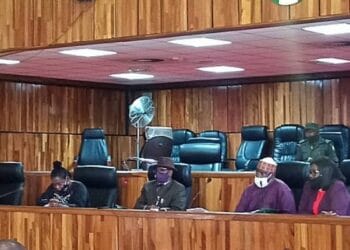 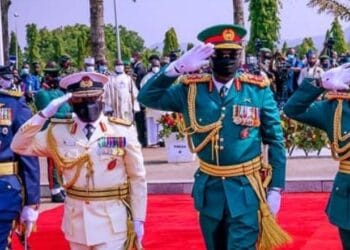 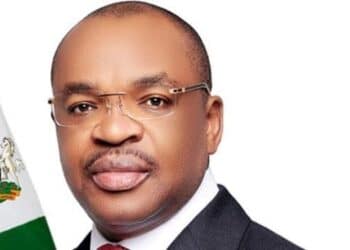 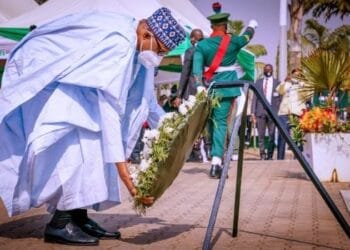