The Elections Monitoring Groups in Nigeria have called on the National Assembly, to urgently reconsider the Senate’s proposal of clause 52 in the Electoral act amendment, which subjects electronic transmission of elections, results to the Nigeria Communications Commission’s approval.

The election monitors led by the Youth Initiative for Advocacy, Growth, and Advancement, YIAGA, made the call at a meeting on the electoral reform bill, 2021 with the national assembly members, the independent national electoral commission, INEC, and other stakeholders.

Presenting their views on the current legislation of the electoral act, the election monitors, noted the disparities in the bill passed by the senate and the house of Representatives.

The Forum, therefore, appealed to the lawmakers, to harmonize the bill in line with citizens’ demands.

But Senate spokesperson, Ajibola Bashiru, however, kicked against the position of the election monitors on clause 52 that subjects electronic transmission to the NCC’s approval.

The Election monitors also appealed to President Muhammad Buhari and the National Assembly, to ensure that the interest of Nigerians is considered in the legislation before future elections. 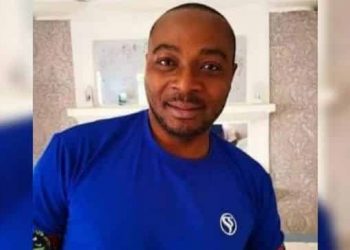 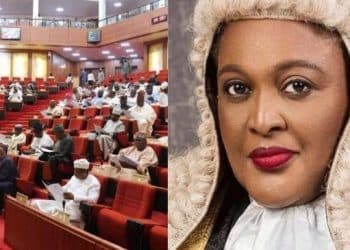 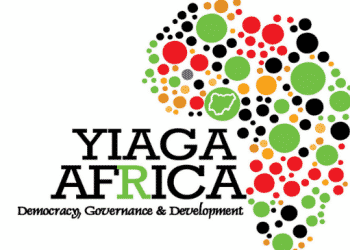 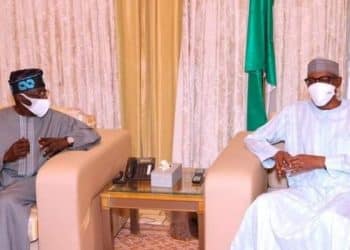