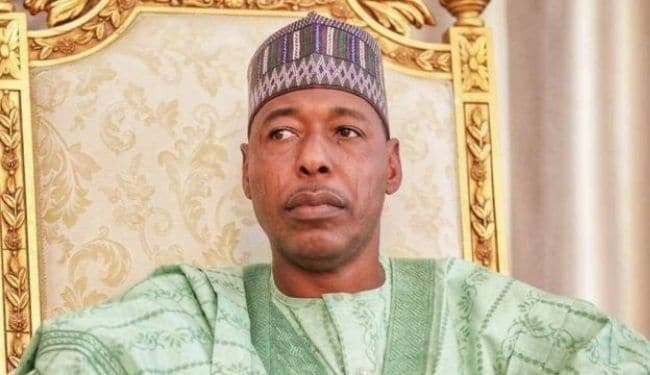 Borno Governor Babagana Umara Zulum has approved the engagement of 84 medical doctors, 365 nurses and midwives, 45 pharmacists, and 100 health technicians and other support staff, bringing a total of 594 personnel being added to Borno’s healthcare sector.

Zulum announced the recruitment on Monday in Maiduguri at the end of a meeting with Borno’s public healthcare stakeholders.

They included the Chairman of Borno Assembly’s Committee on Health, the Commissioner for Health, Dr. Salihu Kwayabura, Chairman, National Association of Nurses and Midwives, Umar M. Shettima, and heads of the State’s Health Management Board, Contributory Health Scheme, and Primary Healthcare Development Agency amongst other stakeholders.

Of the 365 nurses and midwives, the Governor explained that half were fresh graduates of colleges while the others were recruited from experienced persons who had retired from the Borno civil service after years of serving in hospitals as nurses and midwives.

Zulum said they have now been recruited on contract.

On the 84 medical doctors, the Governor said, some were recruited as permanent staff while others are being engaged on contract and sabbatical services.

Zulum noted that the 45 pharmacists and 100 technicians and supportive staff he approved, would work in laboratories and other diagnostic sections as key components of the health sector.

The Governor said the far reaching decision is aimed to drastically increase the number of healthcare professionals across Borno State, so as to bridge the existing gaps in citizens-doctors and nurses ratio, and to eventually match the increase of hospitals and primary healthcare centres in the state, 51 of which were established by the administration.

Zulum also announced that he had given approval for the State College of Nursing and Midwifery to begin annual foundation programmes that will aim to admit 200 student nurses and midwives annually.

He said the foundation will commence with initial 135 student nurses, with five drawn from each of Borno’s 27 local government areas.

The Governor said the State will however enter agreement with all the students, who will enjoy steady payment of allowances, that on graduation from the colleges, they will not leave the state, until after working in the state’s health sector over a period of time,

Zulum also announced that the state will soon embark on aggressive construction of new staff quarters for doctors, nurses and midwives, to encourage productivity.

Commissioner for Health, Dr. Kwayabura, pledged the commitment of all stakeholders in the health sector to improved access to quality and affordable medical services in line with Governor Zulum’s development objectives. 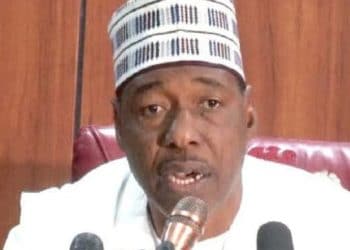 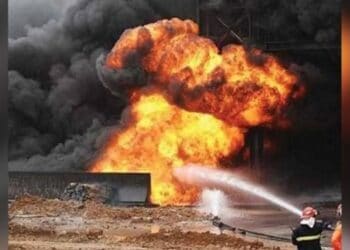 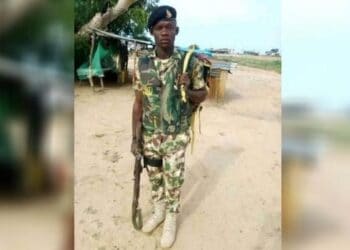