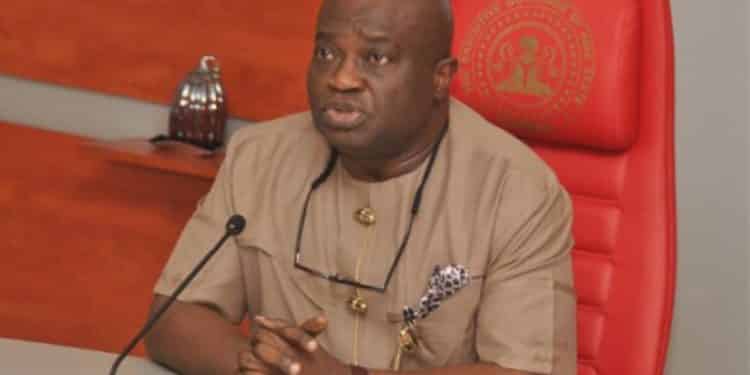 In Abia State, South East Nigeria, 50 substandard private schools have been closed by the State Ministry of Education.

State Commissioner for Education, Kanelechi Nwangwa, who stated this during an interview with reporters in Umuahia, the state’s capital, said there is no going back on its resolve to clamp down on substandard schools in the state as it is poised to ensure reforms in the education sector.

Abia State locks down from April 1 over Coronavirus

Abia State Governor rules out closure of schools over Coronavirus

Nwangwa explained that the essence of clamping down on substandard schools across the state was to ensure that quality of education is maintained.

He further stated that his team would embark on massive supervision of schools across the state to ensure compliance hinting that the ministry would also ensure that schools allowed to operate, live up to expectations.

While extolling Governor Okezie Ikpeazu led administration for its strides in the education sector, Nwangwa noted that the State Government has also embarked on training and retraining of teachers to enhance their capacity and productivity