Al Ahly were crowned winners of the 2019-2020 CAF champions league after securing a 2-1 win over fellow Egyptian side, Zamalek in the final played at Cairo international stadium on Friday night.

Nigerian forward, junior Ajayi who started the game but was substituted in the 65th minute for da costa made history for himself after winning the title with his Egyptian side.

Al Ahly will now progress to the delayed FIFA club world cup to be staged in Qatar next February. 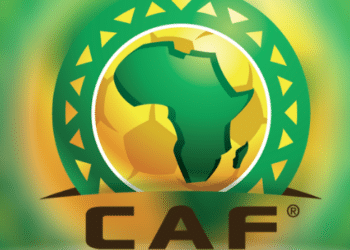 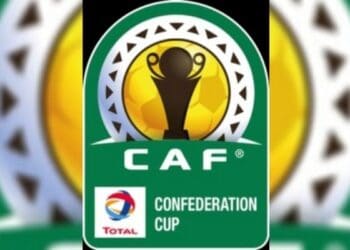 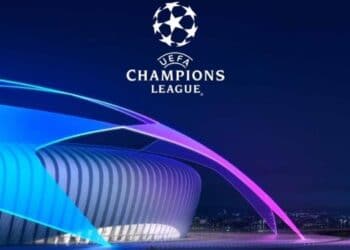