In a interview with AIT, the chairman of the party, Kenneth Udeze expressed shock that the commission can still go ahead to list Chukwuogo in the final draft of candidates despite INEC’s awareness on pre-election matter of the FCT high court rulings against the recognition of another faction regarding the forthcoming Anambra Governorship.

INEC recently named the Adekunle omo aje-led faction’s candidate, Etiaba Chukwuogo as second on its final list to be the governorship candidate of the action alliance party in the November 6 election, after a protest by the Kenneth Udeze led-faction to the headquarters in Abuja in September, alleging some INEC staff have connived with the other faction to subvert due process and court judgement regarding the party leadership.

Another court hearing on the pre-election matter is billed for 20th of October. 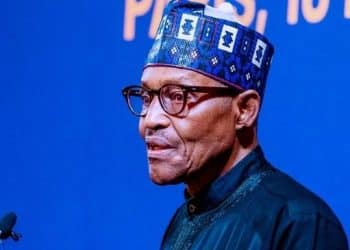 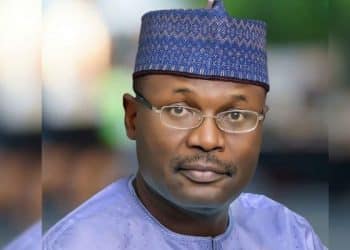 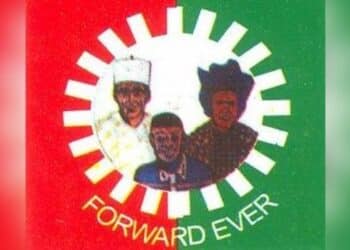