ASUU vows not to enroll in IPPIS as strike continues

The Academic Staff Union Of Universities, ASUU, Kano Zone, says, its members will never enroll into the Integrated Payroll and Personnel Information System, IPPIS platform, despite being subjected to hunger and starvation.

The zonal coordinator of ASUU, Mahmud Lawan, at a press conference, said the federal government has failed to release adequate fund for the revitalization of public universities and the payment of university lecturers

For seven months and still counting, students of federal universities have remained at home, due to Covid-19 and the lingering ASUU strike.

There seems to be no respite coming the way of the students, as members of the union insist that the strike will not be called off, except their demands are met.

The zonal coordinator of ASUU, Kano Zone, Mahmud Lawan, advised the federal government to embrace the University Transparency Accountability Solution, UTAS, developed locally, for the payment of lecturers, as a means of ending the strike.

The union also commended its members for their sustained commitment to the struggle. 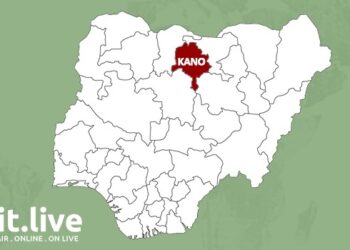 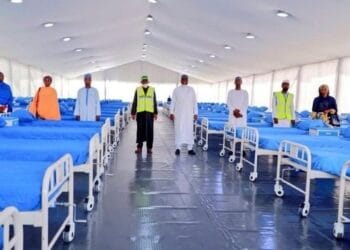 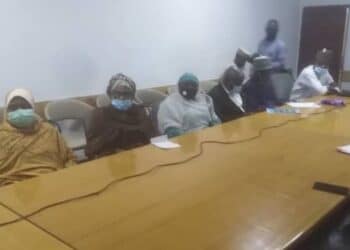 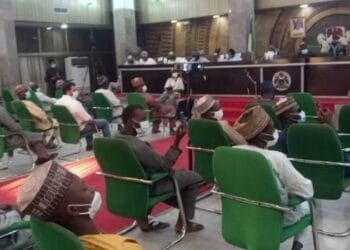