The soldiers were gruesomely murdered by the bandits during a rescue operation in a forest along Mararaba Udege road in Nasarawa local government area of the state.

A reliable source on an account of anonymity said the slain soldiers were part of the team of 13 soldiers led into the forest by Felix Kura, a captain.

The mission of the soldiers slain was to rescue some residents of the state who were abducted by the bandits and taken into the forest.

The names of some of the soldiers that lost their lives are Felix Kura, Yakubu Bati, who is a sergeant, Kefas Iliya, a lance corporal and four others whose identities are yet to be known.

ait.live learnt that families of the slain soldiers have been informed and signal have been sent to the headquarters.

The spokesman of the Nigerian army, Sagir Musa, a brigadier general told the press that he was not aware of the development and had no information regarding the slain soldiers. 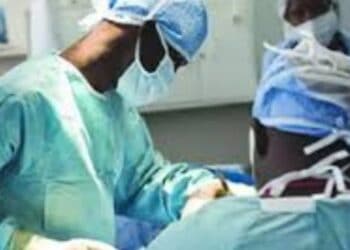 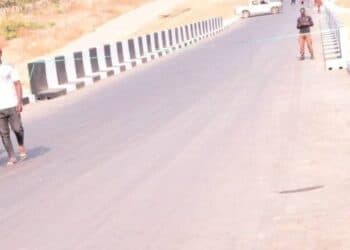 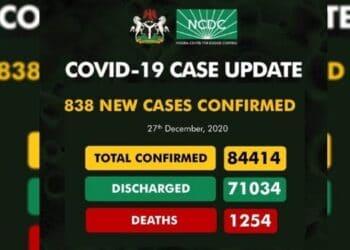 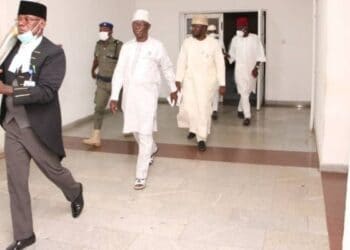