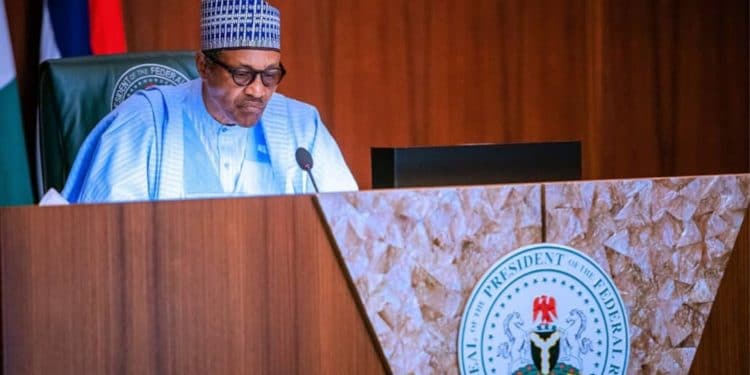 President Muhammadu Buhari is presiding over a virtual meeting of the Federal Executive Council, FEC, at the Presidential Villa, Abuja.

The meeting is also being attended by Vice President Yemi Osinbajo, Secretary to the Government of the Federation, SGF, Boss Mustapha, Chief of Staff to the President, Ibrahim Gambari, and the National Security Adviser, Babagana Monguno.

Seven ministers are physically in attendance including the Attorney-General and Minister of Justice, Abubakar Malami; Minister of Finance, Budget and National Planning, Zainab Ahmed; Minister of Works and Housing, Babatunde Fashola; Minister of Information and Culture, Lai Mohammed; and the Minister of Aviation, Hadi Sirika. 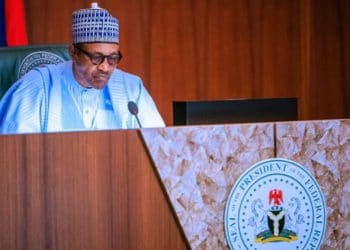 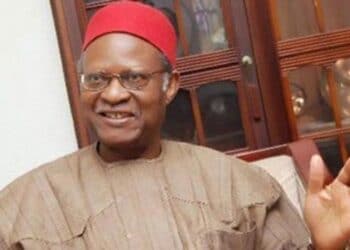 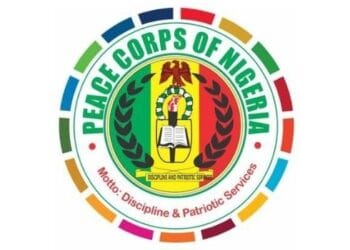