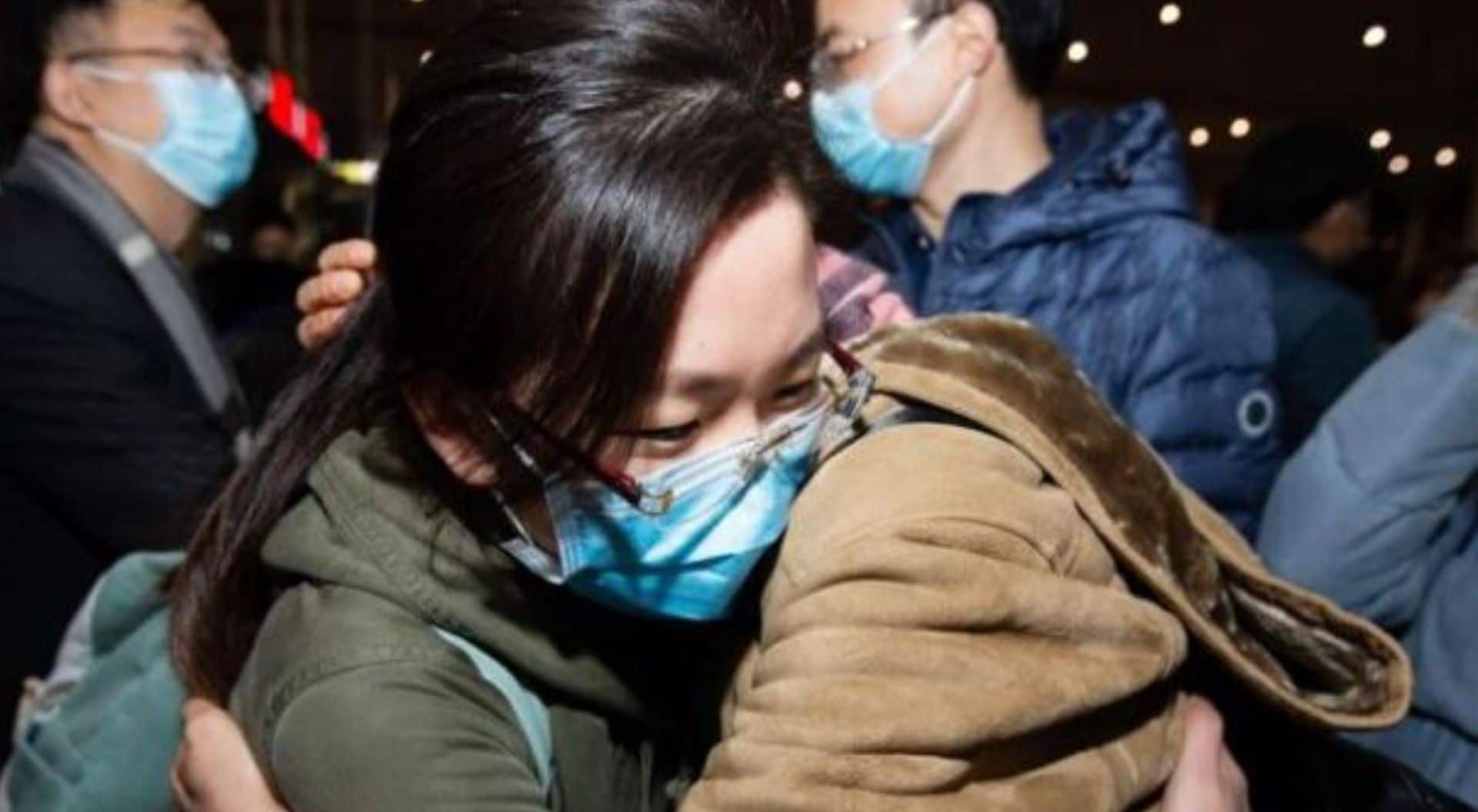 A new coronavirus that has spread to almost 2,000 people is infectious in its incubation period – before symptoms show – making it harder to contain, Chinese officials say.

Some 56 people have died from the virus. Health minister Ma Xiaowei told reporters the ability of the virus to spread appeared to be strengthening.

Wuhan in Hubei, the source of the outbreak, is in effective lockdown.

The infections were at a “crucial stage of containment”, Ma Xiaowei said.

Officials announced that the sale of all wildlife in China would be banned from Sunday. The virus was initially thought to have originated in animals.

In humans, the incubation period – during which a person has the disease, but no symptoms yet – ranges from between one and 14 days, officials believe.

Without symptoms, a person may not know they have the infection, but still be able to spread it. 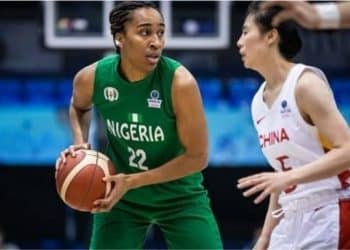 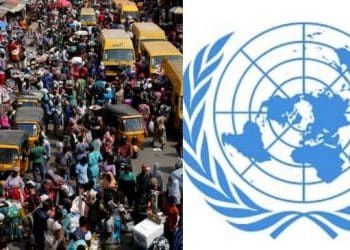 Nigeria to become Third most populous country by 2050-UN 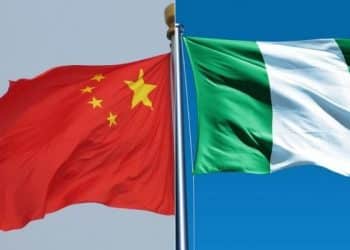 Nigeria/China Relations : Beijing working to set up banks in Nigeria…Envoy 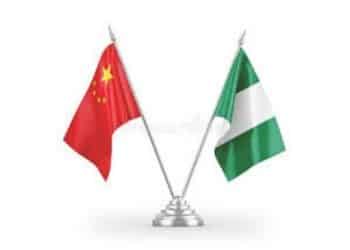 Concerns grow over Chinese scholarships and cultural exchanges for Nigerians