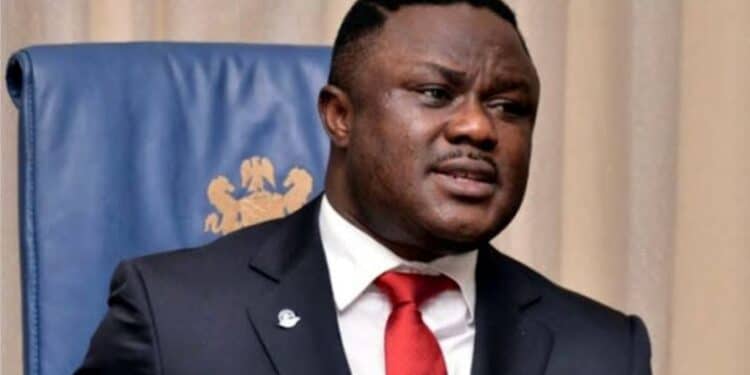 Cross River State Government says the increase in the population of Cameroonian refugees given temporary shelter in Ogoja Local Government Area is becoming worrisome and over streching its facilities.

More worrisome the authorities say is the number of malnourished children and women who are on the increase in the make-shift camps.

Speaking during an inspection tour of the camp in Ogoja, the State Commissioner for Health, Dr. Betta Edu said Cross River is being overburdened following the influx of the refugees with a call on the Federal Government and the international community to come to the aid of the State.

Edu who was accompanied by the Director-General of Cross River State Primary Health Care Development Agency, Dr. Janet Ekpeyong, said despite the investment and support from the State, the influx of the refugees is making the situation become unbearable, insisting that the Cross River State infrastructure in the area of healthcare, education, and feeding are being overstretched.

Some of the refugees who shared their experiences called on the international community to help in making peace in their home country to enable them return home and reunite with their families.

Over 27,000 refugees from southern Cameroon have been accommated in Cross River State for over 2 years, following the seperatist struggle in Anglophone speaking part of the country.

The Commissioner and her team provided foods, drugs, toiletries and emergency referrals for those with critical health conditions with the directive of Governor Ben Ayade.