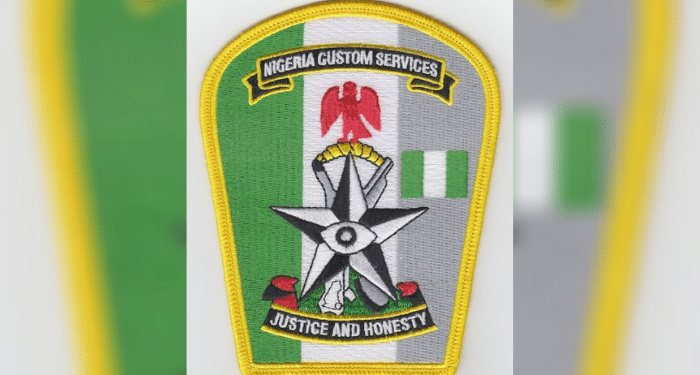 The Comptroller General of Customs, Ahmadu Ali has told the House of Representatives that the service is yet to contain the smuggling of arms into the country because the smugglers are protected by members of border communities.

The Comptroller General made the revelation on Thursday at the Customs Service 2020/2021 Budget defence.

He explained that his biggest problem with arms smuggling is that border communities gang up against the Customs Officials, kill them and burn their vehicles.

He called for better collaboration with other Security Agencies and communities to stop arms smuggling.

The Comptroller General was responding to a plethora of questions from members of the House Committee on Customs on the subject.

The Acting Chairman of the Committee, Leke Abejide along with other members had earlier, picked holes in some recurring sub heads in the budget of the service, starting from 2019.