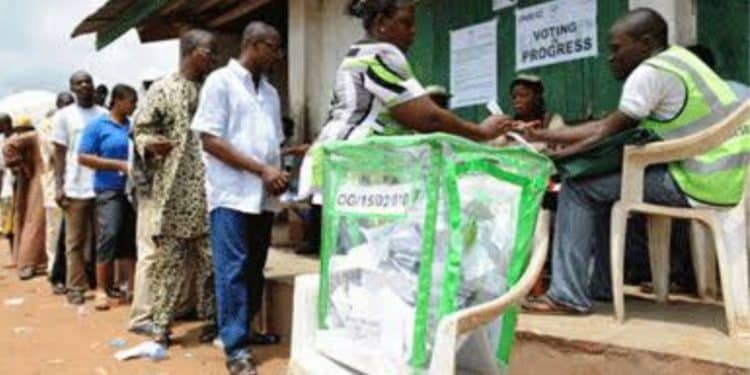 The Inter-Party Advisory Council, IPAC, says the decision of the Independent National Electoral Commission, INEC, to deregister 74 political parties in Nigeria is a threat to the forthcoming local government election in Cross River State, South-South Nigeria.

The Cross River Independent Electoral Commission, CROSIEC, had fixed March 28 for local government elections in the state and some of the deregistered political parties have fielded candidates in various positions.

Speaking with reporters in Calabar, the State Chairman of the IPAC, Paddy Alli, and his Secretary, Castro Ezama, said it viewed with serious concerns, the decision by the INEC without observing due process to unilaterally deregister 74 political parties.

He, therefore, called for the reveresal of the decision to enable all affected political parties be part of the local government election.

The State IPAC leadership said political parties have conducted their primaries inline with the state electoral guideline, saying it would not hesitate to join the national office of the coalition in the litigations.

The INEC had deregistered 74 political parties which the Commission said was in line with constitutional provisions and the electoral law, but political parties have faulted the decision and approached the courts for judicial intervention.