The event scheduled to hold on June 7, 2022 in Ado Ekiti according to the company will provide aspirants the opportunity to engage stakeholders on their manifestos.

Adebayo Bodunrin who is leading daar communications team to the historic debate , noted that the programme will assist electorate in making informed decisions on the choice of candidates during the election .

While applauding the efforts of Daar Communications plc in helping to deepen democratic values in Nigeria, the residents said the town hall debate remain a step in the right direction. 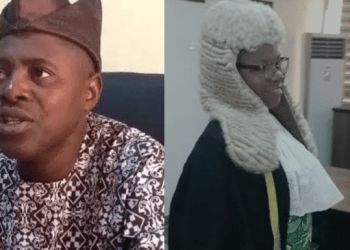 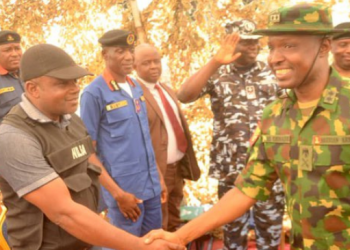 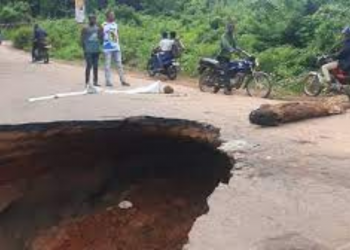