El-Zakzaky’s lack of access to his doctors stalls trial 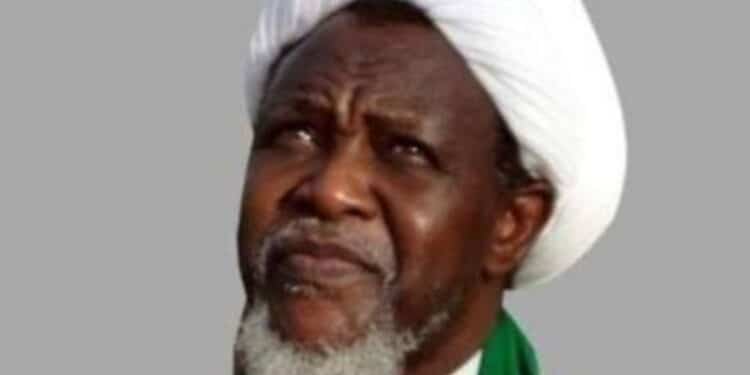 The Kaduna State High Court has summoned the Controller of the Kaduna Correctional Centre, Sanusi Danmusa, to appear before it following allegations by counsel for Shiites leader, Ibrahim El-Zakzaky, that he is denied access to his personal physicians.

Trial judge, Justice Gideon Kurada, who gave the order, adjourned the case till April 23 and 24, 2020, for hearing.

At the resumption of the hearing, the presiding judge stepped down proceedings till 12 pm to enable the court to hear from the Controller why El-Zakzaky and his wife were allegedly not allowed to see their personal physicians.

Counsel for El-Zakzaky, Abubakar Marshal, had earlier told the court that the Kaduna Correctional Centre acted contrary to the order of the court in the previous sitting by denying the Sheikh and his wife access to their personal physicians.

Based on this allegation, Justice Kurada ordered that the Controller of the Kaduna Correctional Centre appear before the court to clear the issue.

Lead counsel for the Kaduna State Government, Bayero Dari, said that the plead of the last amendment could not be taken because of the matter.

This is the 13th time that the court is adjourning the case between El-Zakzaky and the Kaduna State Government.