Some youths who blocked the ever busy Lagos-Benin Expressway by the main gate of the University of Benin campus in Ugbowo have appealed to the Federal Government of Nigeria to overhaul the entire structure of the Nigerian Police Force for better policing of the citizenry.

The protesting youths made the appeal this Thursday in continuation of the nationwide #EndSARS and police brutality protests.

The protesting youths say the problems associated with the Nigerian Police Force go beyond the disbandment of FSARS and bringing on board the Special Weapons and Tactics SWAT, Team advocating for the total overhaul of the Force.

The #EndSARs protesters who also include the President of the Student Union Government of the University of Benin, Benjamin Egwu say they will continue to protest until a better Nigeria is achieved.

The protesters comprising of young men and girls converted a portion of the Expressway into a temporary football pitch and enjoyed some good music from a disc Jockey who was on ground while the protest lasted, leaving motorists and their passengers stranded for several hours. 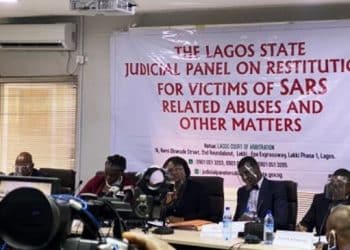 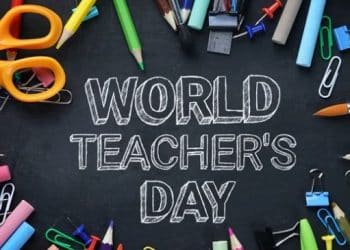 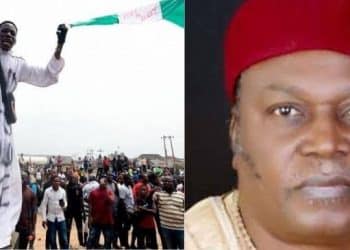 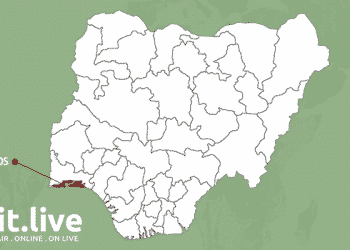