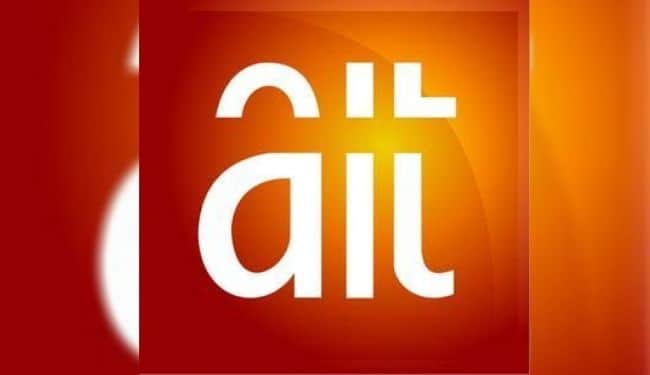 They however wish to convey a word of encouragement to the entire management and Staff of the organization and vow to stand with them in this difficult time.

The Youths are however of the opinion that no matter the opposition, history will definitely be kind to DAAR Communications for their wonderful act of bravery 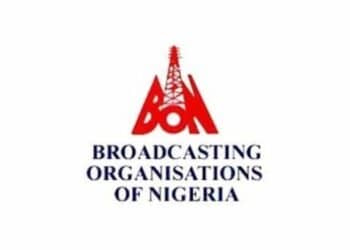 BON demands for the immediate withdrawal of sanctions on broadcast stations 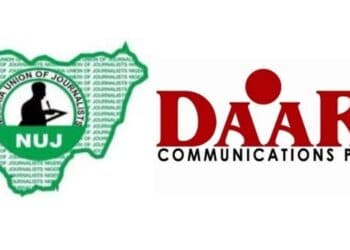 NUJ knocks NBC over sanction on AIT, others 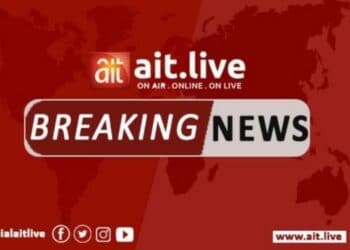