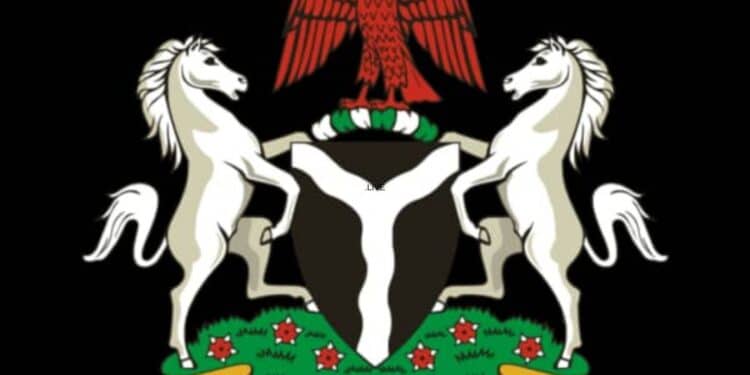 To further improve the country’s business climate, there will now be a direct connection between the anti-corruption agenda of the President Muhammadu Buhari administration and the reform efforts of the Federal Government.

This is in a bid to secure the reforms through criminal investigation and prosecution of public complaints.

The Independent Corrupt Practices and Other Related Offences Commission, ICPC will carry out such prosecution where necessary.

In a statement issued by the Senior Special Assistant on Media and Publicity to the Vice President, Laolu Akande, complaints from Nigerians regarding activities and practices in Ministries, Departments and Agencies, MDAs bordering on suspected corruption and deliberate stalling of reform efforts would now be referred from the REPORTGOV.NG portal of PEBEC to the ICPC for investigation and prosecution.

Osinbajo noted that collaboration between PEBEC and the ICPC is an important step in achieving the FG’s reform agenda, especially regarding all government MDAs regulating business environment responsibilities, thereby ensuring a more condusive environment for businesses in the country.

Recall that following the issuance of Executive Order 01, EO1 in May 2017, and subsequent directive of the PEBEC to track implementation of the Order, the Council through its Enabling Business Environment Secretariat, EBES began tracking the compliance of MDAs to the EO1.

Consequently, to make it easier to resolve issues relating to government agencies, the EBES developed an online platform, REPORTGOV.NG, for the public to lodge complaints and provide feedback on services rendered by MDAs. Complaints from the portal would now proceed to the ICPC where and when necessary.

At the meeting attended by several ministers, the Ag. Head of Service and heads of agencies, the PEBEC 2019 Business Made Easy Report was also presented to the Vice President.

The Special Adviser to the President on Ease of Doing Business, and PEBEC Secretary, Dr. Jumoke Oduwole, noted that partnership with the ICPC will ensure that complaints received on the portal would be handed over to the anti-graft agency through the MDAs for prosecution.

She noted that some of the complaints and feedbacks received on the REPORTGOV.NG portal bordered on corrupt practices from public officials and civil servants, which necessitated the collaboration with the ICPC in resolving these complaints.

In the same vein, the ICPC Chairman Professor Bolaji Owasanoye, told the Council that the agency was happy about the collaboration as it would help in reforming the public service system. He stated that the ICPC would adopt a multi-pronged approach in tackling the issues.

The PEBEC Secretary also briefed the Council on the progress of the 5th National Action Plan (NAP 5.0), which was launched on February 5 to ramp up on Ease of Doing Business reforms.

Over the last 3 years, since the Buhari administration began the implementation of its Ease of Doing Business reforms, Nigeria has moved up 39 places, from 170 to 131, on the World Bank Doing Business index, and the country was twice recognised as a top 10 most improved economy in the world by the World Bank during the same period.