FG will not go back on social media regulation – Lai Mohammed

The Federal Government says it will proceed with plans to sanitise the social media space despite criticisms.

The Minister of Information and Culture, Lai Mohammed, stated this on Thursday when he met with the Guild of Corporate Online Publishers in Abuja.

“We are not alone in doing this. Countries around the world are as concerned as we are, and they are doing something about the social media. The list is long: Germany, UK, Singapore, China, South Korea, Uganda, Tanzania, Kenya, Zambia, etc,” the minister said.

He said the campaign against fake news and hate speech had assumed a heightened dimension. “We have been monitoring the debate. Some analysts and commentators have supported our plan; while others have opposed it.

An interesting part of the debate has been that even those who oppose the regulation have acknowledged the dangers inherent in the irresponsible use of the social media, especially by anarchists and non-patriots. We thank everyone who has spoken out, and we hope the debate will continue”, he said.

He said the government had not announced how it planned to go about the regulation because it would not be a unilateral process. “It will involve all stakeholders coming together to chart the path forward.

Let me announce here that we have just kick-started the process. We have dispatched letters inviting representatives of the media, civil society, technology and security experts, online publishers, bloggers, relevant agencies of government, etc, for this purpose,” he said.

He said the government was exploring many options open to it in regulating the social media, stressing that apart from enacting new laws, “we can also leverage on technology, working with the big tech firms like Facebook, Twitter, Whatsapp, Istagram to check the spread of fake news and hate speech. 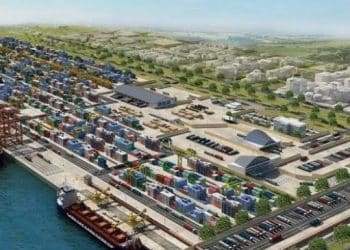 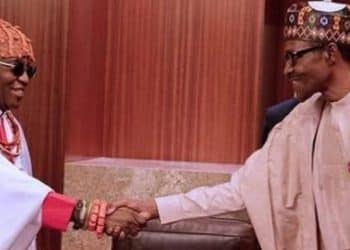 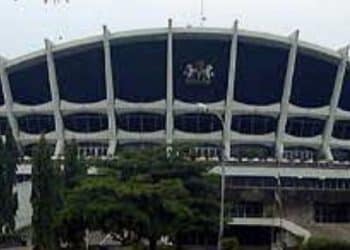 FG to complete renovation work on National Theatre in November 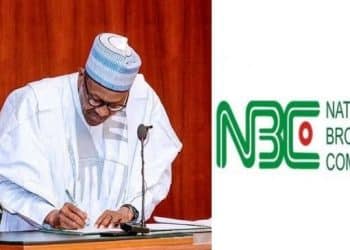 Buhari approves reconstitution of NBC Board