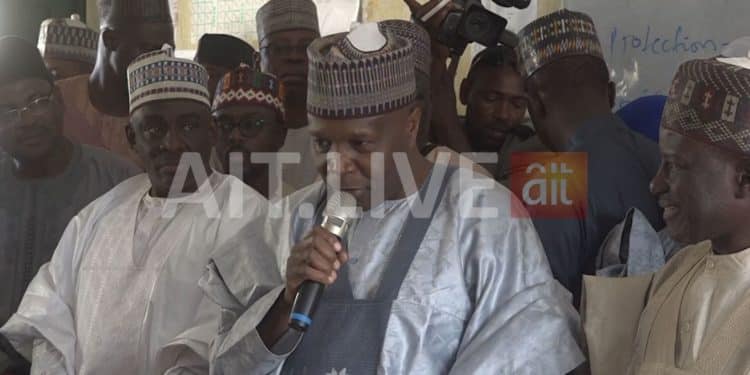 Gombe State Governor, Inuwa Yahaya, has directed that all empty completed classrooms in model schools spread across the 11 local government areas of the state be equipped and open to decongest the growing number of classrooms.

The Governor gave the directive while on an unscheduled visit to one of the model primary schools in the state capital.

The Governor’s unscheduled visit was a response to the story broadcast by AIT on January 1, on the state of education in the North-East.

Governor Yahaya saw for himself a congested classroom of students during classes and was dissatisfied with the conditions following which he ordered the re-opening and re-equipping of empty classrooms in the model school and others across the country.

In another development, the State Executive Council has adopted some resolutions for the development of the state this year.