State Commissioner for Sports, Boma Iyaye, stated this after a meeting with the organising committee for the 2nd Governor Wike pre-season soccer tournament starting in Port Harcourt on Friday, 6th November 2020.

According to him, Port Harcourt has hosted several high profile sporting and non-sporting events without a single incident, pointing that the Governor Wike pre-season tournament would be held successfully without any distractions.

He stressed that security of lives and property remains paramount to the Governor Nyesom Wike-led administration, hence the safe environment being enjoyed by people in the state.

Meanwhile, the draw for the tournament would be held on Thursday 5th November , 2020 at the ministry of sports conference hall by 11am. 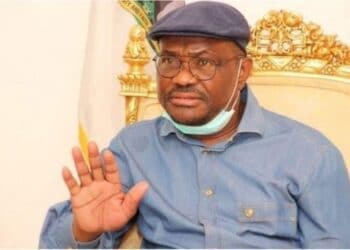 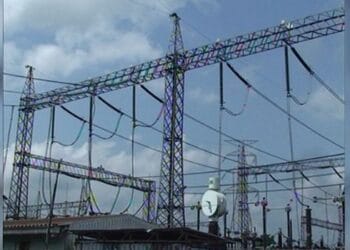 Electricity consumers in Port Harcourt kick against hike in tariff 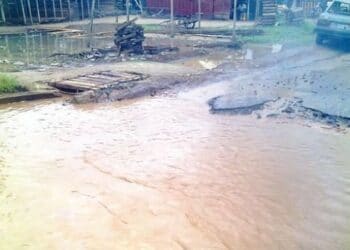 Ozuzu residents decry poor state of roads in their community 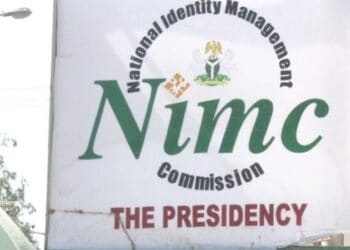