How newly appointed Chief of Army Staff was sacked in 2017

Incidentally, the new man was sacked as the theatre Commander of the Operation Lafiya Dole, in December 2017 by his predecessor, Lieutenant-General Tukur Buratai, after serving for just 7-months in that role.

His time as theatre Commander, witnessed increased attacks by insurgents in the north east, including the deadly Mubi mosque bomb blast in Adamawa state in November 2017, which resulted in the deaths of over 50 persons.

There were also a number of attacks including the July 2017 incident, in which about 40 persons also died while on a military operation to free oil workers in the north east state of Borno.

By December 2017, he was sacked as the theatre commander and redeployed.

Three years later, Major General Attahiru, has been appointed by President Buhari to oversee the insurgency war as Chief of Army Staff. 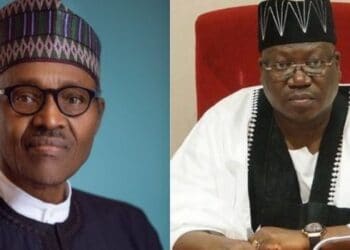 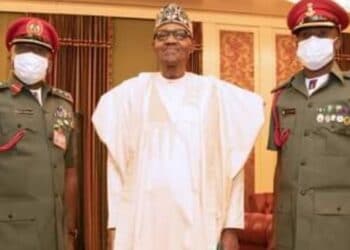 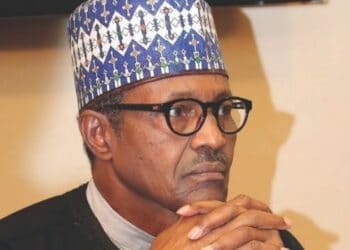 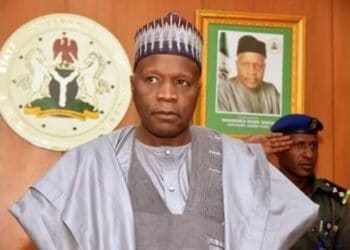 Mai Tangle controversy thickens in Gombe; as indigenes insist on their choice