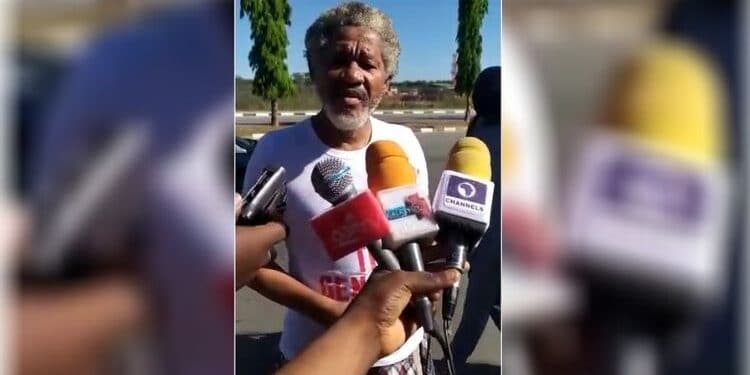 A human rights lawyer and activist, Malcolm Omirhobo has been arrested by a combined team of men of the Department of State Security (DSS) and the police.

Omirhobo was arrested on Wednesday in Abuja while carrying out a one-man protest over spate of killings and genocide in the country.

While attempting to progress into the Presidential villa, Omirhobo was approached by CSP Isah Hadejia to dissuade him from continuing with the protest and promised to transmit his demands to the appropriate quarters.

While speaking to the press, the Rights Lawyer stressed that his protest is aimed at asking the President to end what he described as genocide against Nigerians especially in the North East.

Yet to conclude his interview with the press, men of the Department of State Service immediately bundled and whisked him away. 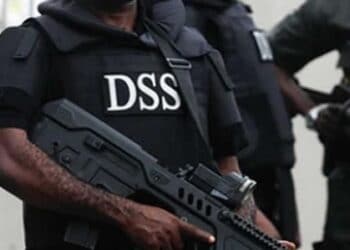 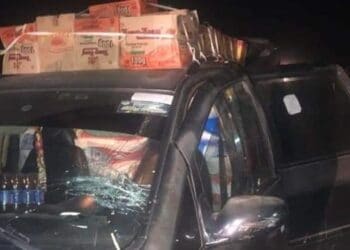 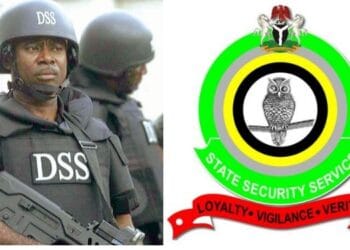 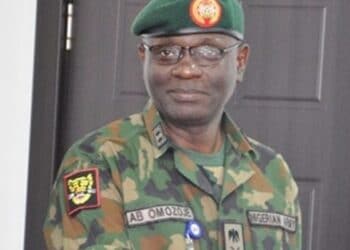 Army calls for synergy among heads of security agencies