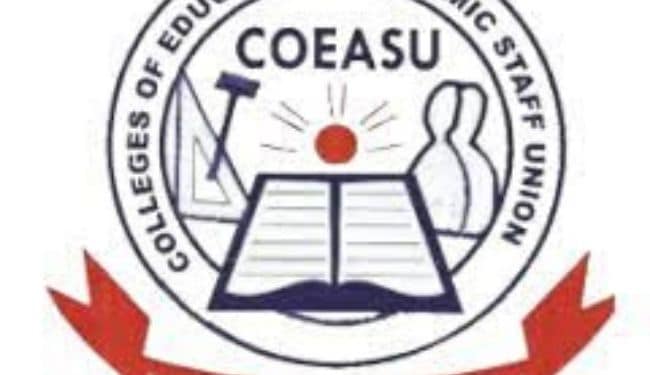 The Colleges of Education Academic Staff Union, COEASU, has criticised the Integrated Personnel Payroll and Information System, IPPIS policy of the Federal Government, insisting that it was a mere conduit pipe to deny academics of their remuneration.

President of COEASU in a petition addressed to the Office of the Accountant General of the Federation, on Tuesday in Abuja, described the implementation of IPPIS as inconsistent with the idea and objectives for which the payment structure was meant to address.

According to COEASU, several months down the line, implementation of IPPIS is still being frost with systemic failure, inability of the Office of the Accountant General of the Federation to effectively synchronise all personnel payroll data, including the eradication of pay-roll fraud, ghost workers among other hitches.

The colleges of education teachers say these challenges were part of the reasons why COEASU had been opposed to the enrolment of its members, on what it termed obnoxious pay platform until December 2019, when it was imposed on them.

It said for instance, the non-payment of April 2020 salary, as at 11th May, has been attributed to system failure, in spite of what the Office of the Accountant General of the Federation would want Nigerians to believe.

COEASU added that there is the possibility of inclusion of non-staff on the payroll system as well as using it as an exploitative tool while arguing that unless the observed lapses are addressed by the government and other regulatory agencies, IPPIS would continue to be open to unilateral manipulation by the operators. 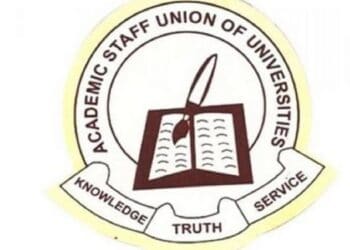 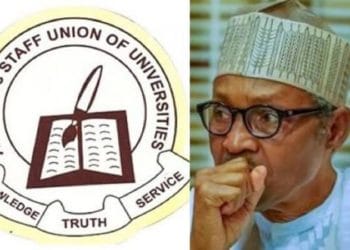 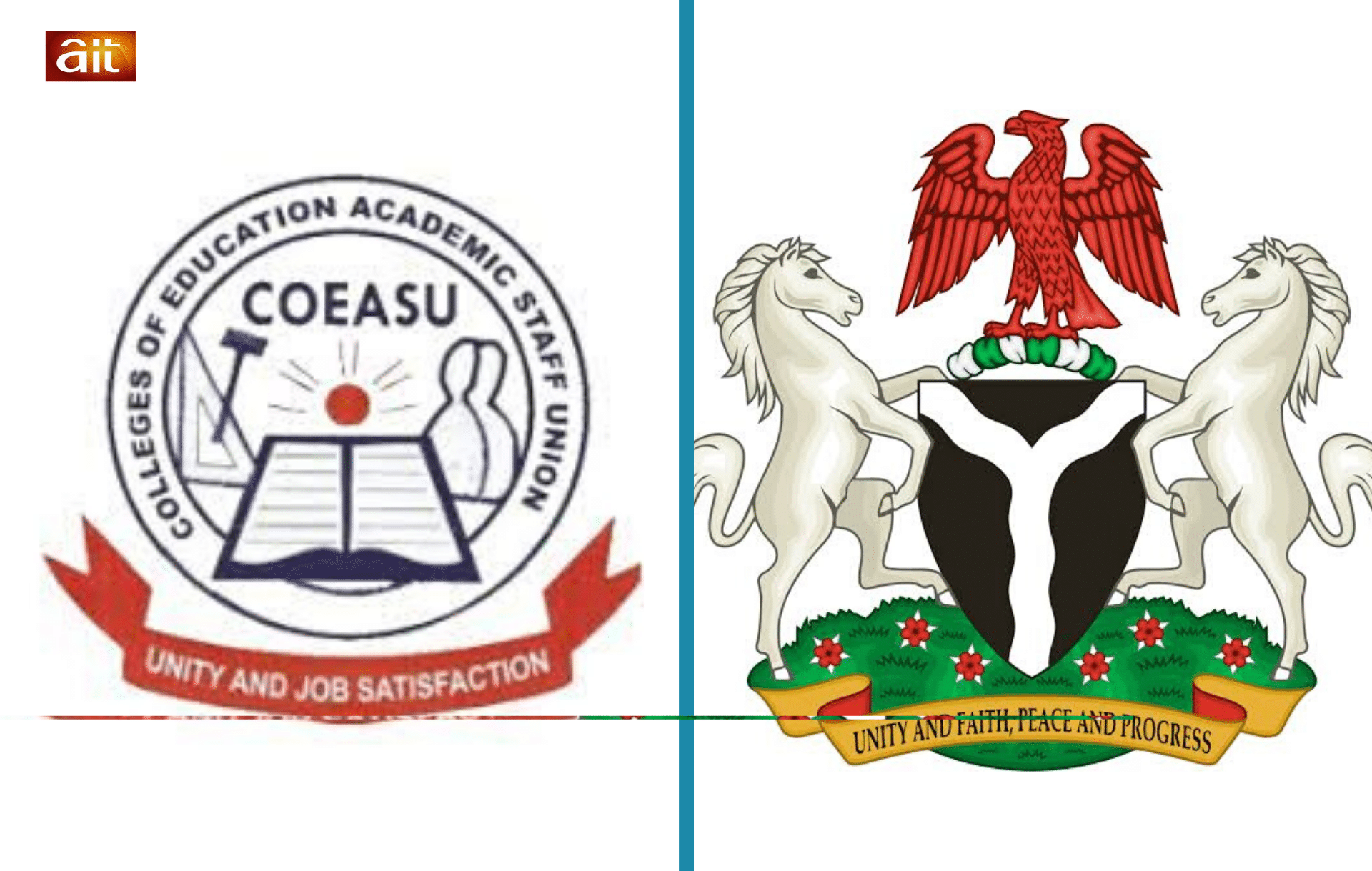 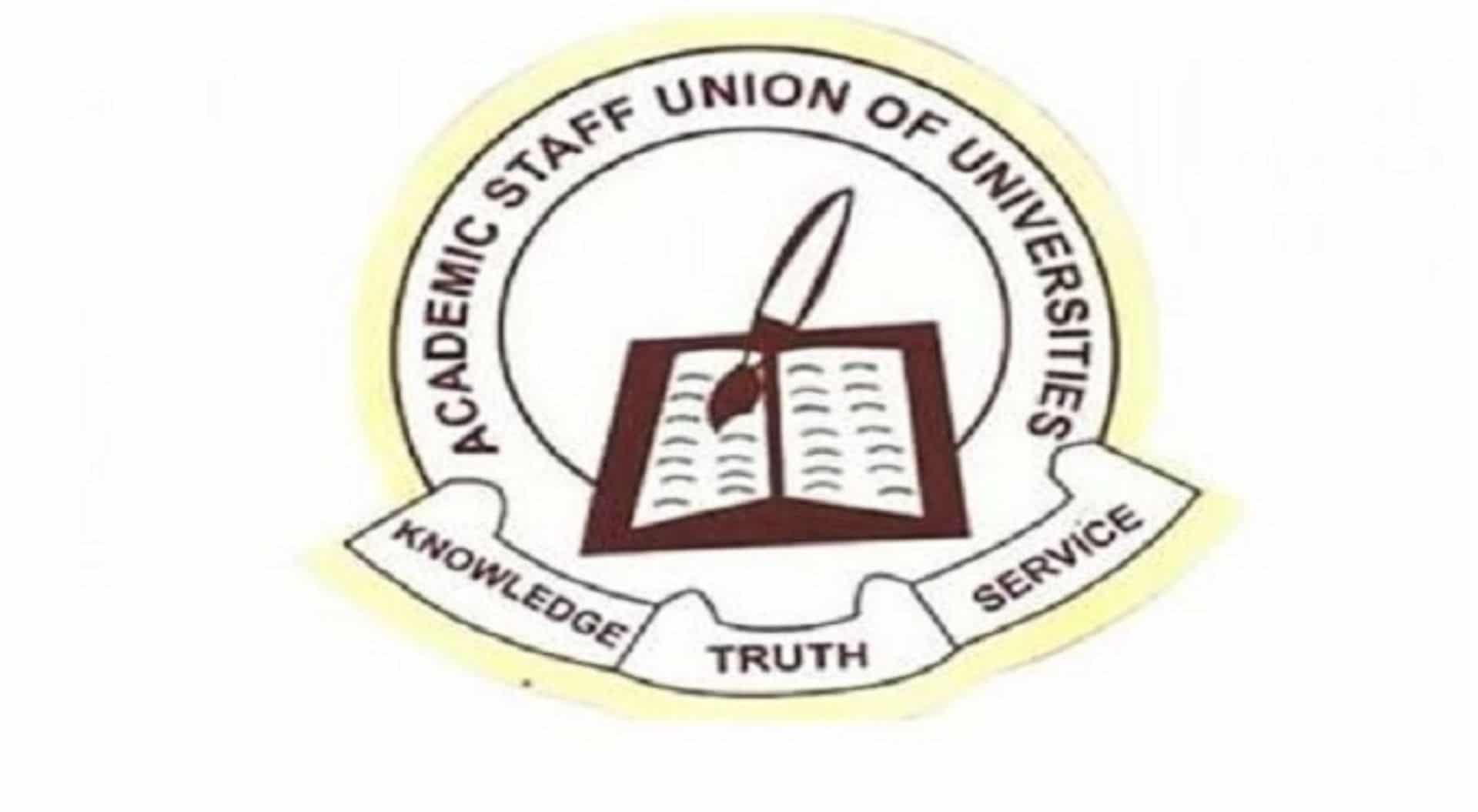