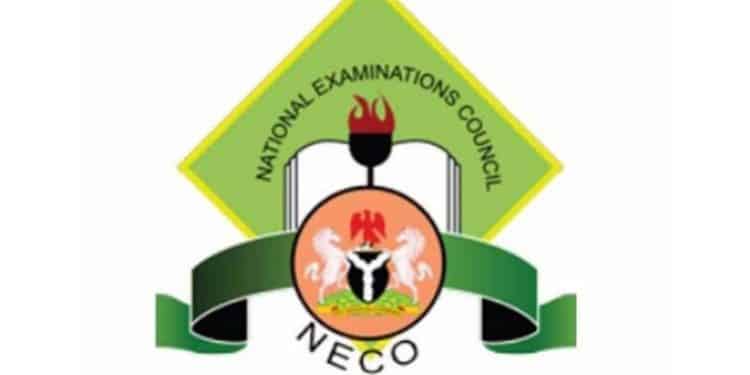 At a time when some politicians in Nigeria are entangled in court cases over the authenticity of their academic certificates, the Governing Board of the National Examinations Council, NECO has approved the dismissal of 19 staff for certificate forgery.

A statement signed by NECO Head of Information, Azeez Sani said the Staff Certificate Verification Committee constituted by the Management carried out its assignment diligently by inviting some staff with questionable credentials to appear before it, during which the affected staff attested that their certificates were forged.

At its 52nd regular meeting, the Governing Board of the Council vetted the report of the Certificate Verification Committee and approved the dismissal of the affected staff.

In November 2019, the Board also approved the dismissal of 70 staff for certificate forgery, making it a total of 89 staff sacked within four months.