Governor Obaseki who said this in Uyo, Akwa Ibom state while on a thank you visit to Governor Emmanuel pointed out that the new world order require more regional integration and cooperation and as such the region should not be left behind.

Governor Obaseki visited to say a big thank you to Governor Emmanuel for his support during the election which helped him secure victory and used the ocassion to plead with him to allow himself to become a tool for unity and cooperation in the South South region.

Governor Emmanuel who likened the travails of Governor Obaseki to his, in last years election stated that the victory should not be attributed to anybody except God and thanked the People’s Democratic Party, PDP, structure in Edo state for rallying behind him to success. 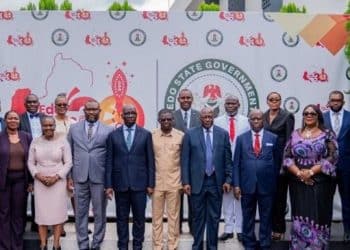 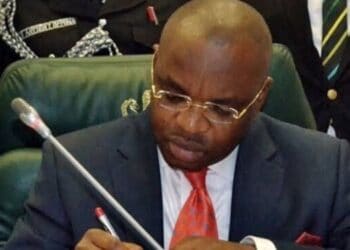 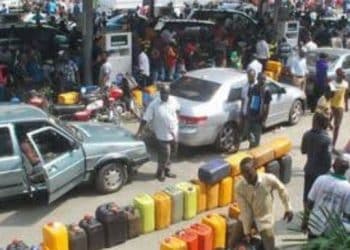 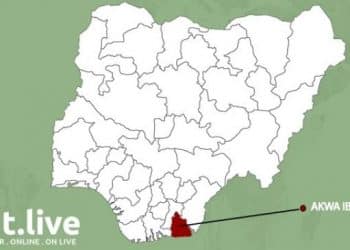