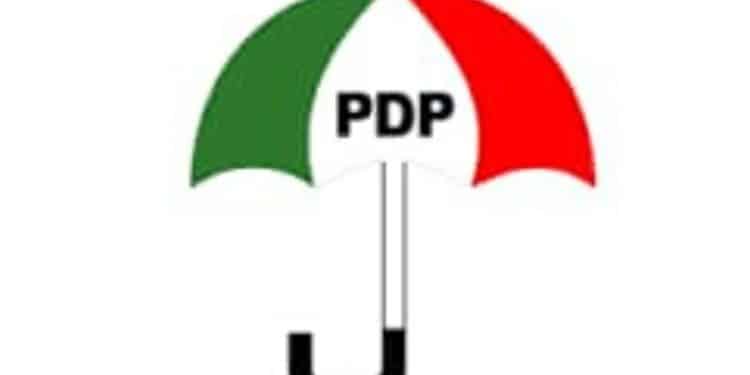 The opposition Peoples Democratic Party, PDP has called on Nigeria’s National Assembly to save the country by immediately undertaking a forensic probe of the President Muhammadu Buhari administration, following fresh reports of alleged plots to pillage the looted funds repatriated from the United States.

The party in a statement by the national publicity secretary, Kola Ologbondiyan says the recent revelation of huge corruption in the present APC administration, has further exposed what it called “lies on the part of those parading as saints with a false anti-corruption posturing”.

Federal University of Agriculture takes off in Kebbi State

The party says its call is predicated on reports by the us department of state, which alleges that the Nigerian government plots to funnel the repatriated money to certain individuals connected to the presidency, including a particular state governor allegedly involved in the initial looting of the money.

In a swift reaction, the Federal Government says it is not paying $100 million out of the $308 million it is drawing down as part of the money stashed away in foreign banks by the late head of state, Sani Abachi, to Kebbi state governor, Abubakar Bagudu.

Nigeria’s attorney general and minister of justice, Abubakar Malami, made the clarification in response to claims that the Buhari administration was dashing the largess to the governor.

Malami said contrary to the reports, there was no iota of truth in the claim, as the agreement which Nigeria reached with other countries in repatriating the cash, did not make provision for a third party payment.