The Benue State police command has condemned in totality,the violent approach of addressing issues that can be resolved amicably.

The command’s displeasure was made known in a statement by its public relations officer Sewuese Anene, in reaction to the reported mysterious disappearance of male genital organ which degenerated into vandalization of public property in Daudu community, Guma local government area of Benue State.

The statement also advised members of the community to deploy dialogue as a strategy for simple dispute resolution and seek scientific explanation of any difficult situation.

The police image maker said the angry mob attempted to lynch the suspect one Saka Iorhemba but for the timely intervention of policemen who whisked him away to the Police where his safety is guaranteed.

She further explained that victims of the missing genitals were taken to the State University Teaching Hospital where they were certified medically ok by a medical Doctor but they insisted that their genital organs was removed.

Anene however maintained that victims genital organs may be dysfunctional not the complete removal as being speculated. 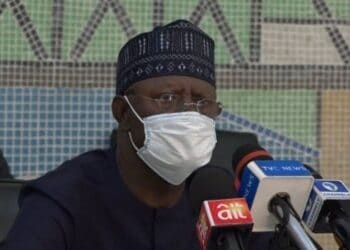 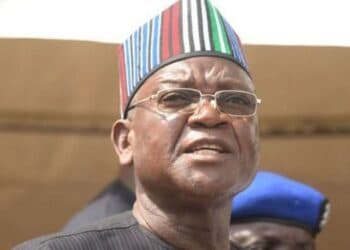 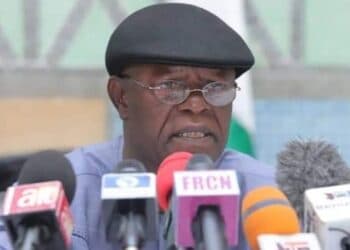