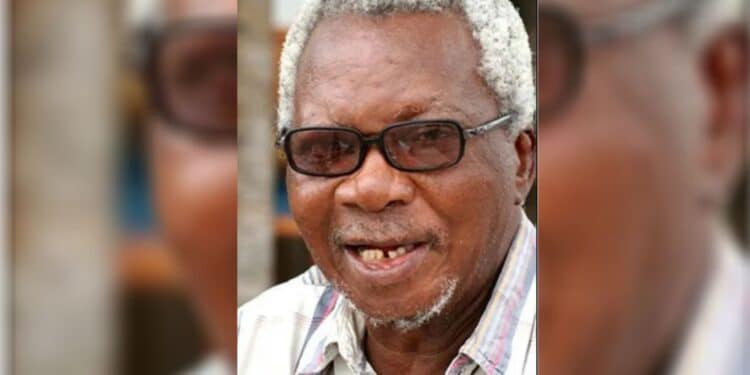 President Muhammadu Buhari has commiserated with the Clark-Fuludu Bekederemo family on the demise of renowned writer and Emeritus Professor of Literature, Professor John Pepper Clark.

President Buhari, who sent his condolence message on behalf of the Federal Government in a statement by his Special Adviser on Media and Publicity, Femi Adesina, described the late Professor as one of Nigeria’s finest poets, dramatist, and recipient of the Nigerian National Order of Merit Award for literary excellence.

He noted that Professor Clark’s repertoire of published works depicts the hard work of a great man, devoted to a lifetime of writing, knowledge, and promotion of the indigenous culture of the Ijaw nation.

Acknowledging that Professor J.P. Clark’s exit has, indeed, left an indelible mark in the literary world, President Buhari takes solace that his body of literary works, which earned him recognition and respect both at home and abroad, would continue to inspire upcoming Nigerian writers to pursue literary excellence and flourish in their chosen vocation.

The President further stated that his thoughts and prayers are with the family of the departed patriot, the government and people of Delta State, and the literary community in the country. 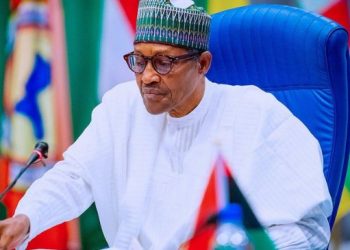 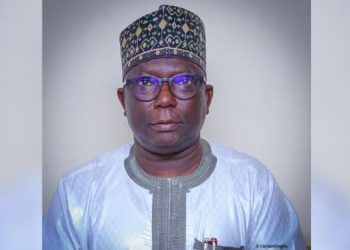 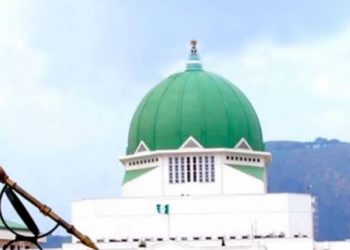 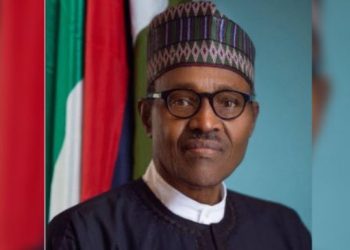