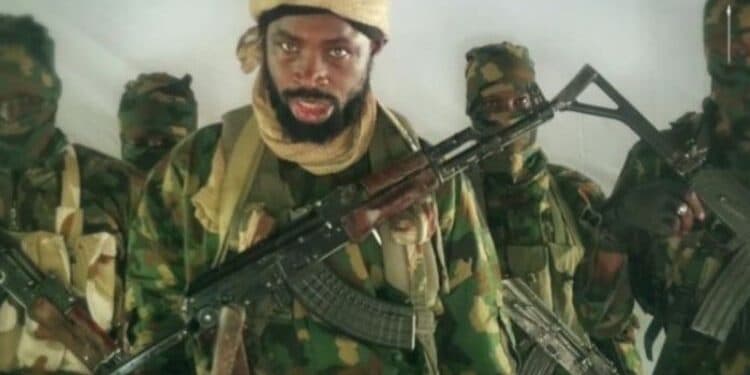 The Abubakar Shekau’s faction of Boko Haram has claimed responsibility for the killing the over 43 farmers in Zabarmari area of Borno state last weekend.

Report says In a new three minutes 37-seconds video released online, Shekau said at least 78 farmers were killed in the tragic incident.The sect members said they carried out the attack because the farmers arrested one of its members and handed him to the Nigerian military.

“You think you can nab our brother and hand him to soldiers and live in peace,” a masked commander of the group asked in the video.”

The commander also In the video, swore that those who have arrested Boko Haram terrorists or have been spying on them and have not repented will be given the same treatment.

On Saturday, November 28, the sect members stormed the rice farmland and killed over 43 farmers. They tied their hands before beheading them one after the other.

The killing has been widely condemned within and outside Nigeria, with the United Nations describing it as the “most violent attack” affecting civilians in 2020.

Earlier on Tuesday, the senate had asked President Muhammadu Buhari to sack the “overstayed” service chiefs, while the house of representatives said they would summon the president over the killing. 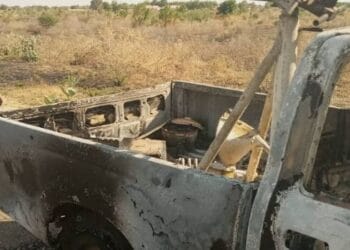 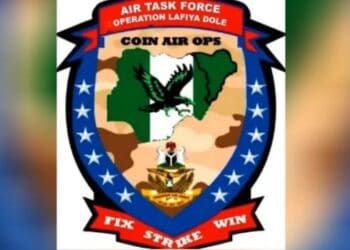 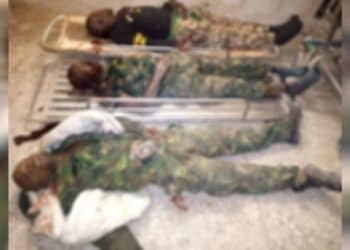 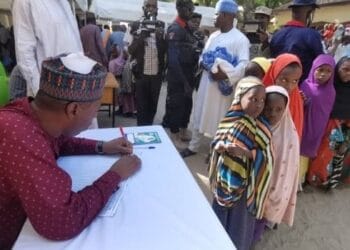