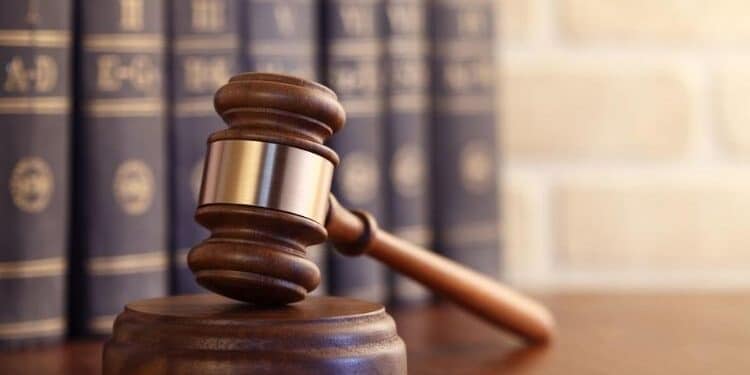 The Supreme Court has dismissed the appeal filed by the former National Chairman of the All Progressives Congress, APC, Adams Oshiomhole, and the ex-Caretaker Committee Chairman of the party in Rivers State, Igo Aguma over his sack by the appeal court.

In the Judgement delivered by Justice Amina Augie, the court upheld the December 29, 2020 judgment of the Court of Appeal, Abuja, which set aside an earlier judgment of the High Court of Rivers State that the court lacks jurisdiction to entertain the matter been an internal affair of the party.

The Supreme Court said the judgment in the appeal by Aguma should be applied to the one filed by Oshiomhole in which the ex-APC National Chairman, among others, queried the jurisdiction of the Appeal Court in Abuja to have heard the case.

The Court of Appeal, in Abuja, on December 29, 2020 judgment set aside the June 2020 judgment of Justice George Omereji of the High Court of Rivers State in Port Harcourt and sacked Aguma as Acting/Caretaker Committee Chairman of APC in Rivers.

The Appeal Court equally affirmed the appointment of Abbot Ogbobula as the Caretaker Committee Chairman of the Rivers State APC, stressing that it is the exclusive right of the National Working Committee of the All Progressives Congress under the party’s Constitution to appoint a Caretaker Committee for any organ of the party.

Igo Aguma was at the Apex court to challenge the Judgment of the Court of Appeal that upturned the High Court judgment which declared him as Acting Chairman of All Progressives Congress,
APC Rivers state.

In another judgment on Friday, the supreme court upheld the appeal filed by APC against Dele Moses and others, the court faulted the Court of Appeal for relying on the Supreme Court’s earlier judgment in the case of APC and Umar to hold that the trial court was right to have held that the case was a pre-election matter.

Justice Augie said both cases were distinguishable in that, while the APC and Umar case related to the conduct of the election, the suit by Dele Moses and 10 others was a challenge of the guidelines issued by the APC for the conduct of the. ward congresses.

Justice Augie further admonished party members to always learn to abide by party doctrines having subscribed to the rules of a party and its constitution.

Also Read; Appeal Court President says she has no preferred candidates for appointment

Reacting to the Judgements, a party stalwart, Livingston Wechin in a press statement says he has renounced his membership from the APC with immediate effect as he can not continue to be a member of a Political party that runs against democratic principles and does not give any form of protection to the rights of its members. 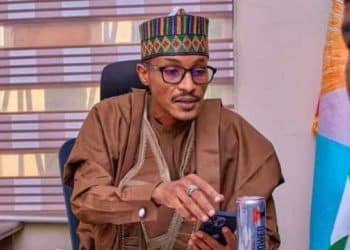 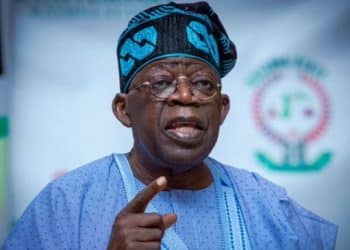 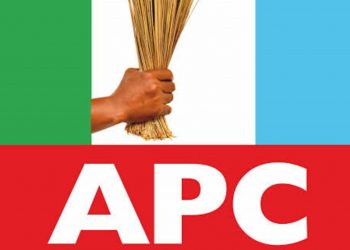 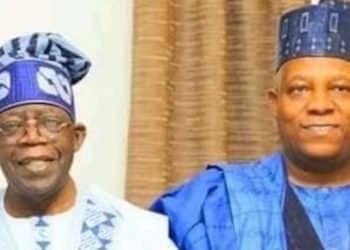