The Chief Justice Of Nigeria, Tanko Muhammad has resigned from his position. He was said to have resigned in the late hours on Sunday June 26, 2022 on grounds of ill health.

After mid-day on Monday, Ahuraka Isah who is the Special Assistant on Media to the immediate past CJN, Tanko Muhammad confirmed the resignation of his principal.

In the CJN’s reply, he stated that the Court had suffered a financial crunch that has affected statutory benefits due to the justices of the apex court.

From precedence, Justice Olukayode Ariwoola will have to step in as the next Chief Justice of Nigeria but he may immediately be sworn-in as acting capacity by President Muhammadu Buhari pending his formal nomination by the National Judicial Council and confirmation by the Senate.

Attempts to talk to some of the Supreme Court officials and lawyers on ongoing developments in the apex court failed.

As at the time of filing this report, no particular ailment has been mentioned as to the reason why Justuce Tanko Muhammad has to resign. 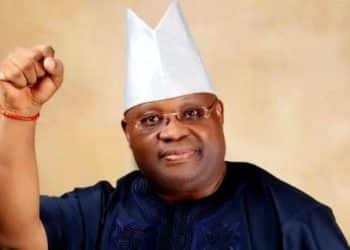 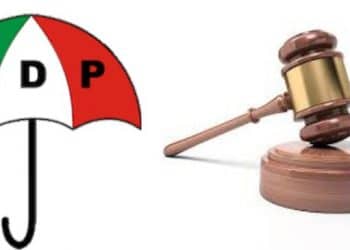 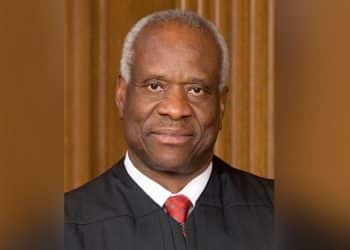 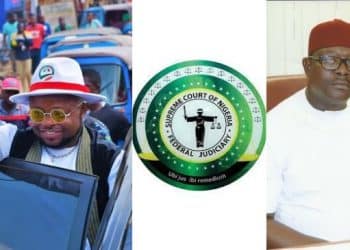