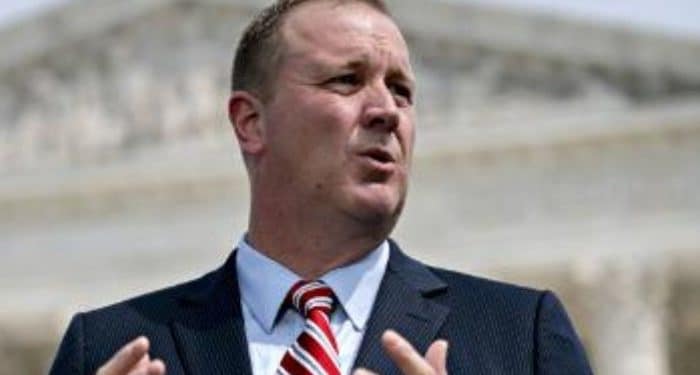 In what could be the first lawsuit filed by a state against China, Missouri Attorney General, Eric Schmitt, filed a lawsuit Tuesday against the Chinese government over the loss of life and economic consequences in Missouri from the Coronavirus, according to a statement from Schmitt’s office.

The lawsuit was filed against the Chinese government, Chinese Communist Party, and other Chinese institutions accusing the government of suppressing information, arresting whistleblowers and denying the “contagious nature” of Covid-19, leading to severe consequences in Missouri.

“COVID-19 has done irreparable damage to countries across the globe, causing sickness, death, economic disruption, and human suffering. In Missouri, the impact of the virus is very real – thousands have been infected and many have died, families have been separated from dying loved ones, small businesses are shuttering their doors, and those living paycheck to paycheck are struggling to put food on their table,” Schmitt’s statement reads. “The Chinese government lied to the world about the danger and contagious nature of COVID-19, silenced whistleblowers, and did little to stop the spread of the disease. They must be held accountable for their actions.”

The lawsuit was filed in the US District Court for the Eastern District of Missouri and alleges “during the critical weeks of the initial outbreak, Chinese authorities deceived the public, suppressed crucial information, arrested whistleblowers, denied human-to-human transmission in the face of mounting evidence, destroyed critical medical research, permitted millions of people to be exposed to the virus, and even hoarded personal protective equipment — thus causing a global pandemic that was unnecessary and preventable.”

The lawsuit alleged that Chinese officials did little to contain the spread of the virus despite having knowledge of the disease. It also alleges the government denied the potential of human-to-human transmission when it informed the World Health Organization about the outbreak, despite having evidence of such transmission.

“The lawsuit notes the immense negative impact that COVID-19 has had on Missourians, pointing out the unprecedented number of jobless claims, the impact on Missouri’s unemployment rate, and the impact on the State’s budget now and in the future. On the human side – Missouri’s nurses and doctors are forced to quarantine from their families, our elderly citizens are stuck in nursing homes away from loved ones, and more,” the statement reads, adding, “The lawsuit seeks relief on one count of public nuisance, one count of abnormally dangerous activities, and two counts of breach of duty. Remedies could include civil penalties and restitution, abatement of the public nuisance, cessation of abnormally dangerous activities, punitive damages, and more.”

Missouri has at least 6,105 cases of the virus and at least 229 deaths related to it, according to numbers from Johns Hopkins University. 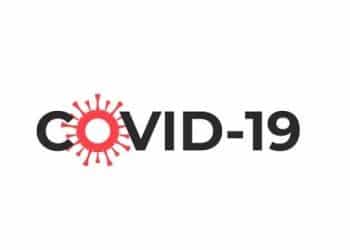 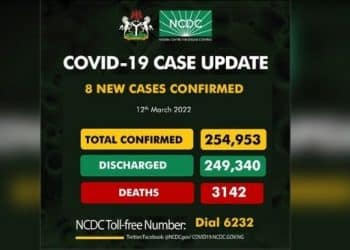 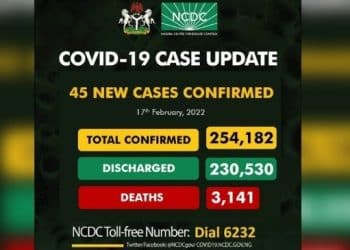 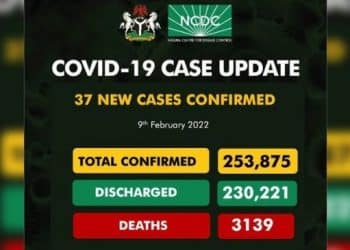