The Executive Secretary, Enugu State Primary Healthcare Development Agency, George Ugwu has called on the people of Igbo-eze North, Nsukka and Isi-uzo local government areas of the state to remain calm and not panic over the outbreak of yellow fever disease.

Ugwu made this call at Enugu South East Nigeria on Thursday while briefing Journalists on the situation.

According to him, yellow fever is a viral disease that is not transferable from human to human, noting that the response to control the outbreak has been very robust with over eighty-five fully mobilized team of medical experts to carry out massive reactive vaccinations among the affected areas and neighbouring surroundings to halt and prevent further spread.

Ugwu further stated that a total number of nine hundred and twenty-two thousand, four hundred and sixty-three persons between the ages of nine months to fourthy five years representing, eighty five percent of the population of the three local government areas affected are targeted to be vaccinated. 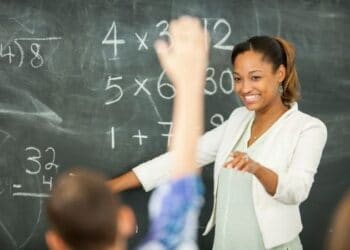 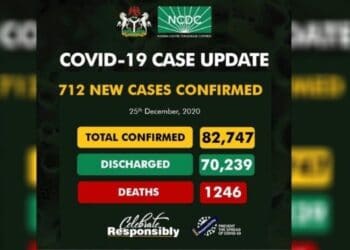 Teenager with seven A1 in WASSCE dies in Enugu 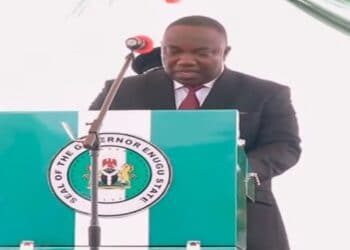