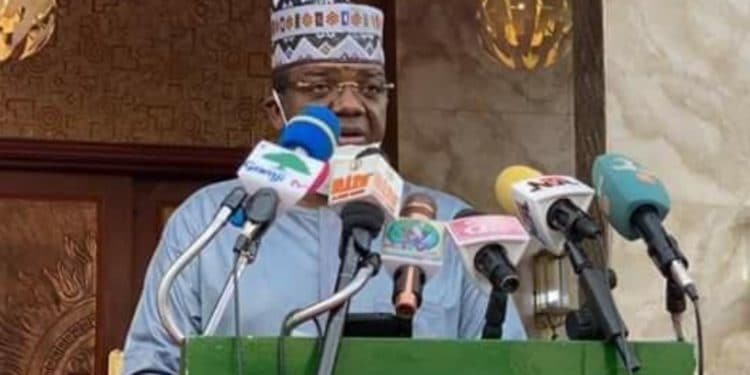 Nigerians who travel to Saudi Arabia and other parts of the world have been urged to be vigilant and protect their luggage from bad elements who smuggle Illicit drugs.

The Governor of Zamfara State, Bello Matawalle, made the call while receiving an indigene of the state, Ibrahim Abubakar, who was arrested and detained in Saudi Arabia in 2017, on alleged peddling of illicit drugs.

Ibrahim Abubakar, who was arrested and detained in Saudi Arabia has now been discharged and acquitted of the crime of peddling illicit drugs which he was accused of by the Saudi Authority.

He was received on returning home by family members, well wishers, friends and eminent citizens of the state, amidst cheers and jubilation, after three years in Saudi Arabian prison.

Governor Matawalle, who said he was extremely delighted to have Abubakar back home, commended the President Muhammadu Buhari-led Federal Government for intervening in the freedom of the Zamfara State indigene

The Governor who took interest in Ibrahim Abubakar’s case, appealed to President Buhari to use diplomatic power to ensure his freedom.

He immediately appointed Abubakar as his Senior Special Assistant on Quaranic Tajaweed.

Abubakar, who was elated to be back home, thanked Governor Matawalle and the Nigerian Government for facilitating his release from Saudi Arabian prison. 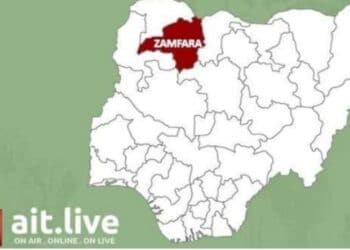 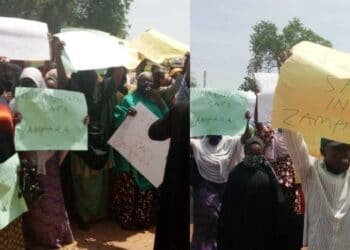 Groups protest in support of SARS in Zamfara 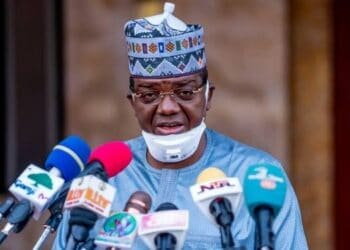 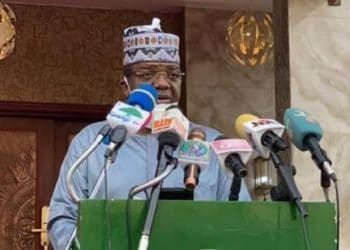