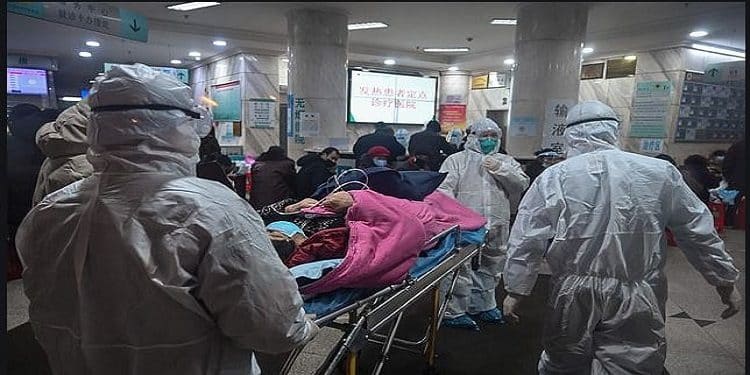 A man has died of the coronavirus in the Philippines, the first confirmed fatality outside China.

The patient was a 44-year-old Chinese man from Wuhan, in Hubei province, where the virus was first detected.

He appeared to have been infected before arriving in the Philippines, the World Health Organization (WHO) said.

The US, Australia and an increasing number of other countries have barred the arrival of foreign

The number of coronavirus cases worldwide has overtaken that of the similar Sars epidemic, which spread to more than two dozen countries in 2003. But the mortality rate of the new virus is much lower, suggesting it is not as deadly.

The man travelled to the Philippines from Wuhan, via Hong Kong, with a 38-year-old Chinese woman who also tested positive last week, the Philippines Department of Health said.

Officials said he was admitted to a hospital in the capital, Manila, where he developed severe pneumonia.

The man is thought to have had other pre-existing health conditions.

Rabindra Abeyasinghe, the WHO representative to the Philippines, urged people to remain calm: “This is the first reported death outside China. However, we need to take into mind that this is not a locally acquired case. This patient came from the epicentre of this outbreak.” 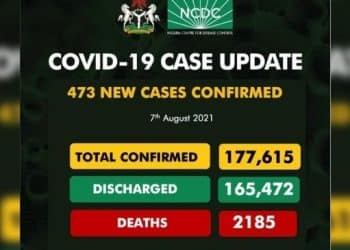 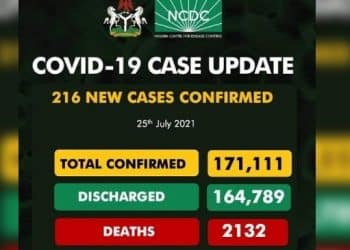 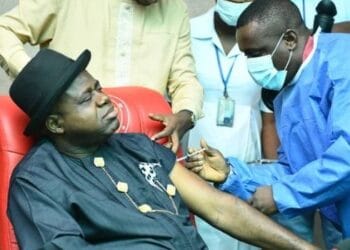 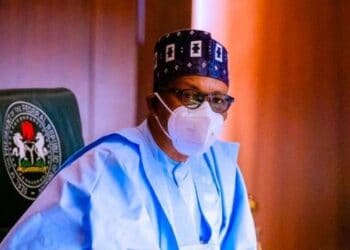