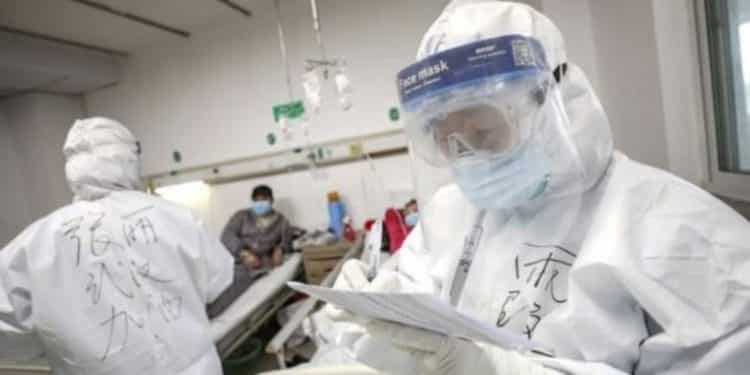 South Korea has stepped up measures to contain the spread of the deadly new coronavirus, as confirmed infections rose sharply for a second day.

Prime Minister, Chung Sye-kyun, said it was now an emergency situation as 100 new cases had been reported.

The southern cities of Daegu and Cheongdo have been declared “special care zones”. The streets of Daegu are now largely abandoned.

Coronavirus kills 13 Nigerians In UK and US

All military bases are in lockdown after three soldiers tested positive.

About 9,000 members of a religious group were told to self quarantine, after the sect was identified as a coronavirus hotbed.

The authorities suspect the current outbreak in South Korea originated in Cheongdo, pointing out that a large number of sect followers attended a funeral of the founder’s brother from 31 January to 2 February.

On Thursday, 53 new cases were reported. South Korea now has a total of 204 cases making it the largest cluster outside mainland China and the cruise ship docked off Japan.

Earlier this week, the country’s first death from the virus was confirmed in Cheongdo.

The man was a long-term patient at a hospital, where alongside him another 15 patients have also tested positive.